34% of startups fail due to lack of product-market fit. Learn how to avoid it for only $15!

Why was Google Inbox discontinued?

To the surprise of all Google Inbox users, Google decided to shut down the application in March 2019, generating a lot of discussions and anger on the decision.

Back in 2014, Google did something unexpected: they launched a new email app called Inbox.

It was basically a Gmail alternative, that worked with the user’s existing Gmail address. However, it was designed around a completely different philosophy about what email is and how to manage it.

It’s not a surprise that many people loved the app. A Hacker News user mentioned: “Inbox changed my relationship with email and it is unbelievably frustrating to hear it is being shuttered. I was a better digital person because of the app: I never forgot to reply, I kept years of ideas and small notes in reminders, and I could quickly triage and clear all incoming mail.”

Why Was It Discontinued?

The app was discontinued at the end of March 2019.

In April of the previous year, Google had launched a re-designed Gmail, with many new features. According to Google product manager Matthew Izatt, the company was looking for a “more focused approach” to email, which probably led them to focusing on Gmail rather than Inbox.

What most journalists claim is that the Inbox app became unnecessary, up to Google’s decision-makers’ view, and they decided to stick to Gmail.

Spark, Spike and Newton were three of the apps many Google Inbox fans decided to move to. Many others, probably reluctantly, moved on to Gmail, where they probably missed for a long time Google Inbox special features.

We’re working on a Google Cemetery, a place to read about Google failed products. Here’s what we’ve written so far:

We’ll be announcing the launch of the project in our newsletter, so make sure to subscribe. 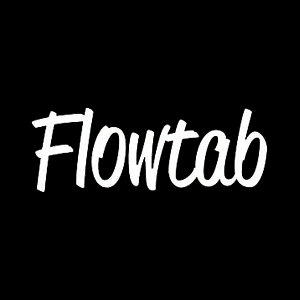 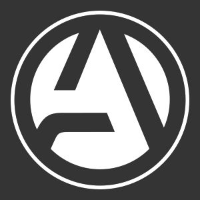 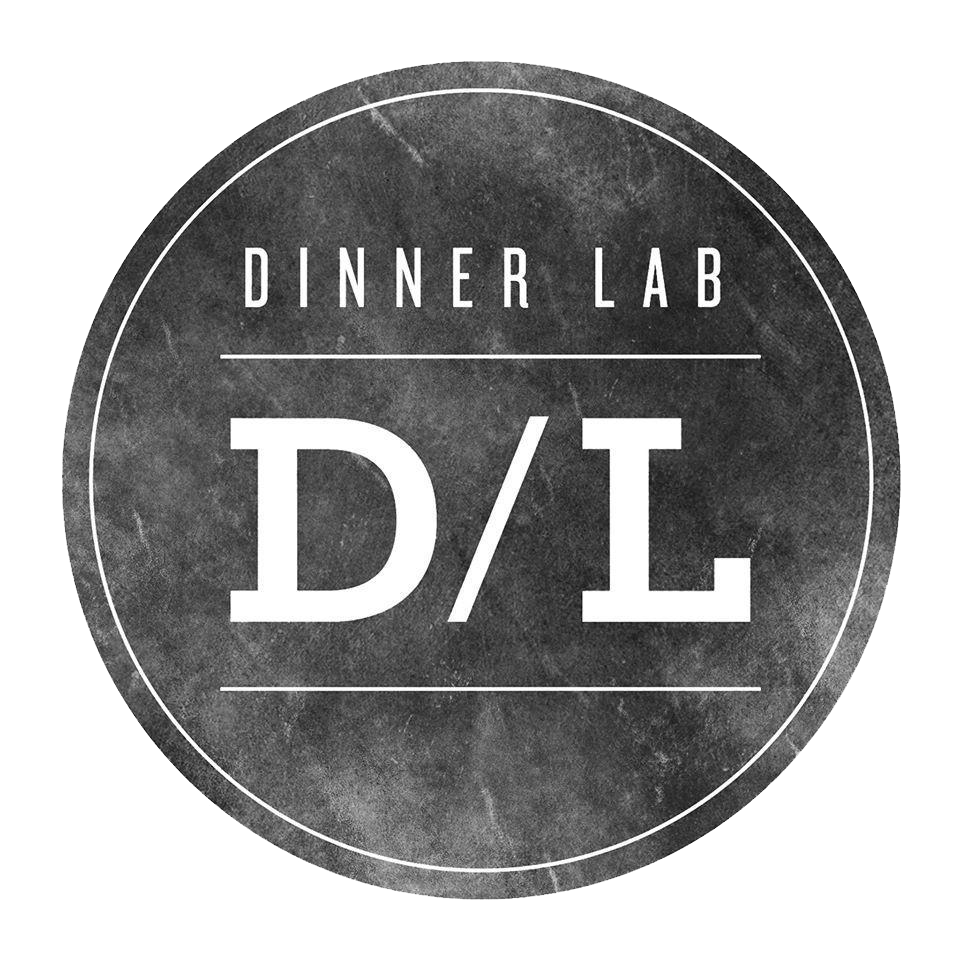 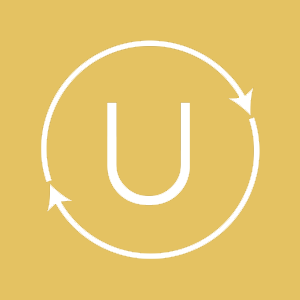 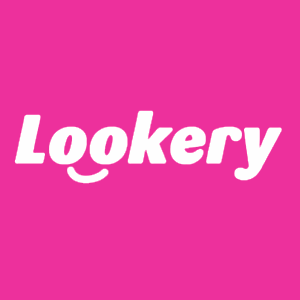 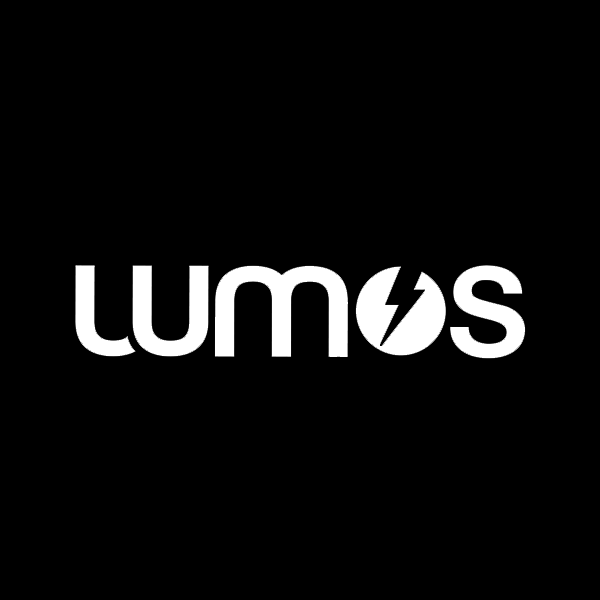