Notezilla: The Wikipedia for High-School Notes that Made $0 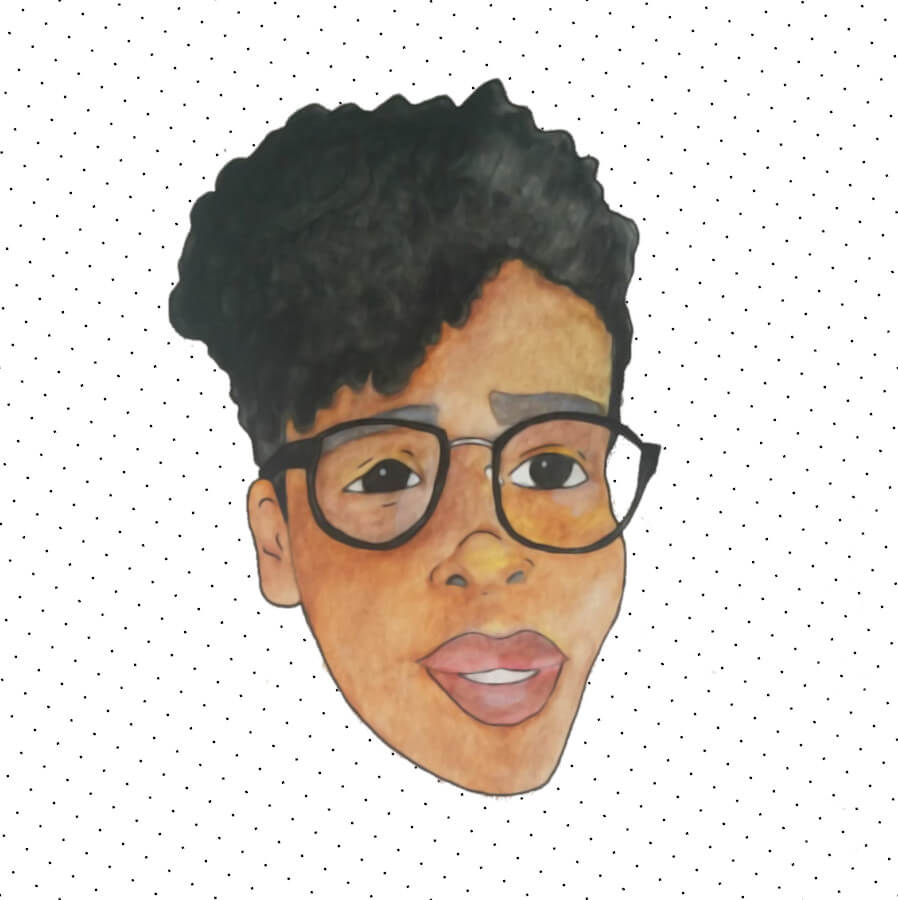 Notezilla: The Wikipedia for High-School Notes that Made $0

Ada is a 24-year-old trans woman who 8 years ago failed to add joy to the education system through her startup Notezilla. She was motivated to start this Wikipedia for High-School notes site after finding that her informal notes on Shakespeare were a hit at her school, but she failed to find the right audience for her business and had to shut it down.

No Code MBA teaches you how to build powerful apps, websites, and automations using the most popular ‘no-code’ tools. Learn how to build real-world projects like Product Hunt, Tinder and Zillow. Get 50% off with code FAILORY.

Hi Ada! What's your background, and what are you currently working on?

Hey :) I'm a 24 year old trans woman from the Caribbean. These days I'm working on an email-first social network for companies. I'm just trying to bring a bit more empathy in a world where AI makes intelligence less important... but, 8 years ago when we started Notezilla, I was completely focused on adding joy to our education system.

What motivated you to start Notezilla?

The short story is that I was a student with a Big literature exam coming up, and, never having read The Merchant of Venice, I figured that the quickest way to learn it was to teach it. I wrote a pile of notes written in a conversational tone as if I were sitting next to a friend trying to teach them Shakespeare. I used lots of local dialect, gave the characters nicknames, and expressed any surprise, or delight, or sadness as the emotions came to me. Sometimes I even called characters 'assholes.' No one was really meant to read these notes.

That night I put it all in a .zip file and shared it on facebook (google docs wasn't really a thing yet). The next day an acquaintance of mine had liked my notes enough that he had printed it out, and I was shook.

Maybe the natural progression was to become an author, but I had just seen The Social Network (this was before we realized how dystopian it was)... so, I thought:

"If I became an author, I could only help the few people that had access to my books, but, if I made a Network, I could Change the World.”

Fast-forward 6 months, and my high-school sweetheart and I started Notezilla -> Wikipedia for High-School notes. Educational resources created by students, for students. The authors would learn by teaching, as I did, and the readers would get relatable, approachable notes to study with.

No Code MBA teaches you how to build powerful apps, websites, and automations using the most popular ‘no-code’ tools. Learn how to build real-world projects like Product Hunt, Tinder and Zillow. Get 50% off with code FAILORY.

Well, when we started, I hadn't done any programming or web development yet, so I pirated a bunch of Lynda courses and threw myself at learning everything that I could. I'm talking PHP, ASP.Net, CSS, UX/UI, Linguistics, Typography, I basically dropped all my hobbies, and focused entirely on learning the skills that I thought I needed to build the perfect product. I mean, it's great that I studied all those things, but did I really need to study TWO web stacks? Probably not.

While I was working on the Product, my co-founder was writing actual content for the website. Some of which ended up on a Blogger (with scores of adoring fans), and some she saved for the website.

Eventually, maybe eight(!) months in, pushed by the deadline of a contest we learned about at the last minute, we hacked together a website that we finally showed to the world. Today you might charitably call it a single-page javascript application, except, I made it from scratch, and the notes (some of them very long) were encoded as html strings, in an array, in main.js . If we wanted to correct a typo, we would have to Ctrl-F in the javascript file, make the change, and then re-upload to Heroku.

Later in this story, again, only pushed by an external deadline for an innovation tournament I, quite sensibly, swallowed my pride and we built it on Wordpress with a custom theme that used a tagging convention and some fun php to get the nested navigation that we needed.

It was almost entirely word of mouth. I see now how much of a double-edged sword that was. If you only spread through friends sharing with their friends, you have no control over the type of users you get. If the problem I'm solving for you is studying at the last minute before an exam, then when you recommend me, you're not going to say, "Here's Notezilla, Wikipedia for High-School notes," you're going to say, "Check out this website that I'm using to cram."

So our starry eyed dreams of making education a delightful part of your life instead of something that you had to do as part of the system was not working out. Instead, our engagement graph looked like:

With a big spikes before the exams, but nothing before or after. We were never able to find (if they existed) the group of students who would thrive doing the sort of work needed to create resources, as we thrived.

I'm getting kind of sad talking about this now, even after so many years. We really wanted to make the world better and all that.

Every week, I’ll send you Failory’s latest content, curated resources, and updates on how I’m growing the site to $10k/mo. Join +6,000 other startup founders!

Which were the causes of Notezilla failure?

There were some specific moments that we really dropped the ball, like that time we made it to the finals of TIC Americas, and I stood up in front of an auditorium of investors and such, and then completely froze, forgetting my pitch and getting flustered.

Then there was the whole thing about having your business partner also be your romantic partner, and how messy that could (and eventually did) become, but mostly it was fear that killed us.

We were too afraid to try. What we needed to do was put ourselves into the world much sooner, and not be distracted with all the unimportant stuff. I mean, now everyone talks about shipping fast, and talking to customers and all that, but back then, we didn't have anyone to tell us that. To us, success looked like a perfect product that would somehow go viral.

I would find a mentor who believed in us, and understood how to build online communities.

With Notezilla, the closest thing we had was this government sponsored grant/incubator, but outside of some hosted events, I don't think that they knew how to help us. I'm actually pretty sure that they couldn't, because a year after the program finished, they launched a clone, and dumped a bunch of money into dev and ads, but couldn't figure out engagement of any sort either. Eventually they pivoted to paying teachers to contribute content, but of course that didn't work, and the project was shut down.

I wouldn't really change much else because I learned what I needed to learn as painful as it sometimes was, but I think that it would've been helpful to have a third party to push us.

Easily the best thing I did to become a better entrepreneur was choosing to take a temp position at a big company after college.

Working alongside real people and learning about their lives and frustrations was the most insightful thing I've done in recent memory. None of the podcasts or websites I consume really compare to actively cultivating your empathy.

Plus, it reaffirmed that it’s not where I’m meant to be.

If you want to bring your team closer together in a low effort way, sign up for tiny story club.

If you know someone who works at an *asphalt lab/plant*, please reach me at ada@tinyproblems.com. I have questions about your mix design.

Or, if you're touched by my story you can send me an electronic mail at ada@tinyproblems.com.

And finally, here's a brochure for Notezilla for a little bit more youthful optimism in your day.

Every week, I’ll send you Failory’s latest interviews and articles, curated resources for founders, and updates on how I’m growing the site to $10k/mo. Join other +6,000 startup founders!