Failing to Sell a GovTech Product Because of No Market Need 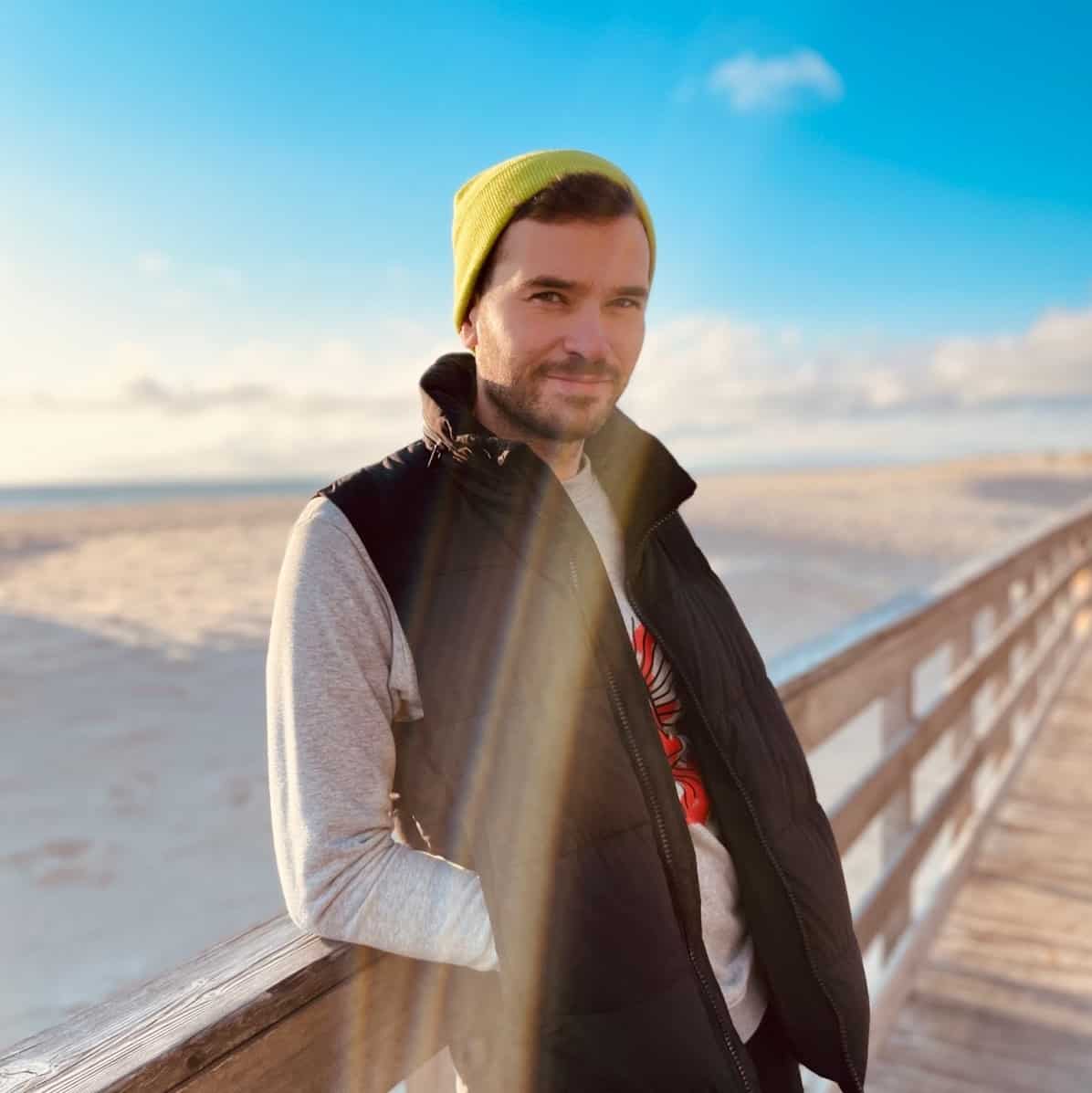 Failing to Sell a GovTech Product Because of No Market Need

Stepa co-founded MyCity, a tool for local authorities to build relationships with their residents. After realizing they had created a product for a non-existing market, they decided to shut it down.

Hi Stepa! Who are you and what are you currently working on?

MyCity, which two of my friends and I started back in 2014, was a communication platform for local governments and their residents. The idea was to provide local authorities with a tool to build relationships with their residents: ask for opinions, gather feedback and have a conversation.

We wanted to build a SaaS platform that cities could access using a subscription model.

I was one of the three co-founders and didn’t have a title since I thought calling myself the CEO in a five-person company (our peak at some point) is such a brag. I was “doing-everything-I-could-officer.” Although mostly I was responsible for the product, marketing, and sales. And I don’t write code. Fortunately, my two other co-founders took care of that.

What’s your background and how did you come with MyCity’s idea?

Before MyCity, I was working in the advertising business as a digital producer. I was building websites, apps, and digital experiences for big brands such as McDonald’s, MasterCard, P&G, and many more.

At some point, I lost faith in advertising to make meaningful products and went on an accidental sabbatical (at that time, I didn’t even know it was a thing). Then I met Dennis, my co-founder, and we started tinkering with some ideas around improving our city through technology. It was back in 2012, and that space was beginning to see the first players to appear.

In 2013 we came up with the idea to put a giant map of our city online and let anyone add any ideas about improving the city. We called it MyMurmansk, and in the first 48 hours, we collected almost 200 ideas. In a couple of months, the word started to spread about this website in Murmansk. We began to receive requests to build the same in other cities. This is where everything started. We decided to create a platform out of it and try to sell it to local governments. We called it MyCity, rolled up our sleeves, and got to work to make it happen.

The first version of MyMurmansk (the original website that laid out the foundation for MyCity) was built by my co-founder Dennis in just two nights, even though the idea came nine months earlier. At first, no one from our three-person team had time to build it. Everyone was busy with their day jobs, and it was supposed to be just a side project for fun. Then we hired a student to build it to our specifications, but he didn’t do a good job. Then we sort of just forgot about it and moved on with our lives.

Until one day in March. Dennis just wrote to me one morning: hey, I sort of lost faith in hiring anyone to make that website, so I just built it myself last night. Take a look. My reaction was: 😍 That was exactly what we wanted. I immediately started preparing a press release, thinking about how we can promote it. Two days later, we launched MyMurmansk. And then the roller coaster began.

When we transformed MyMurmansk (community-organized movement) into MyCity (commercial product), we didn’t know anything about making government sales. Just some assumptions.

One of those was building demand from the bottom up. We thought that we could let regular citizens create websites on MyCity in their town for free. They will do all the work of creating momentum and building up pressure for local governments to get involved. Then the authorities took notice, and we would provide them with access to analytics, comments, and other premium admin features. That didn’t work at all. It might have worked in the private sector but not in government.

What worked and led us to our first few sales was just regular old-fashioned direct sales. I met with a lady who worked for the urban planning department of Tromsø (Norway) at one conference, our product happened to be precisely what she was looking for, and in several months we launched our first version in Tromsø.

There wasn’t any major turning point when “things went wrong.” We couldn’t scale, and at first, we didn’t even know how to approach growth. We didn’t have any experience in it, and we were making silly mistakes.

One of those mistakes was not paying attention to metrics. We had an interview with one major US-based startup accelerator, and they asked us: “How do you measure success for your clients?”. I was blown away by that question. Somehow it never even crossed our minds to come up with any success metric. We were selling the platform and didn’t put much thought into how to measure that.

The other thing we didn’t pay much attention to was talking to our customers. We talked a lot to those who paid for our platform, but we didn’t do much customer research. We never had any significant insights and simply following our instincts.

Which were the causes of MyCity’s failure?

I firmly believe that to succeed with your company you need to have three key things:

And when startups fail, they usually lack one or two (or sometimes even three) of these things. I think for us, it was mostly somewhere between product and market.

You see, to use MyCity, governments would need to get creative and create within themselves a new process on how to work with the feedback they’d received. Usually, when a company buys software, it helps them improve their existing process (e.g., run payroll operations, pick contractors, schedule interviews, that kind of thing). But if a company buys software and then has to figure out how to implement a new process for that software – something is wrong.

When we tried to sell MyCity, we realized that none of the municipalities have a process of working with incoming feedback. It does for reporting problems (e.g., potholes, drainage, etc.) but not for new ideas. So basically, we created a product for the non-existed market.

As of shutting down, there wasn’t a day when we closed our doors. Our energy to push the company vanished gradually.

Every week, I’ll send you Failory’s latest content, curated resources, and updates on how I’m growing the site to $10k/mo. Join +10,000 other startup founders!

We didn’t have many assets, and all of the people on the team were working for free, so basically, we were paying hard dollars only for hosting, maintenance, and some travel expenses for sales pitches. Expenses were pretty low. We did get some revenue (made few sales). We made three one-time sales in a total of between €20,000 – €30,000.

These two things are about internal processes, but I believe these are a crucial part of any company building. In terms of strategy, business model, specific features, and more tangible things, I think it’s more important to change process and mindset, and the right plan and ideas would come. We had to change not what we were doing but mostly how we were doing it.

If I were to choose only one, I would most definitely pick Paul Graham’s blog. I strongly recommend reading all of it. Forget about those books on hard skills and stuff like that. Your soft skills and mindset would benefit greatly from reading his writing.