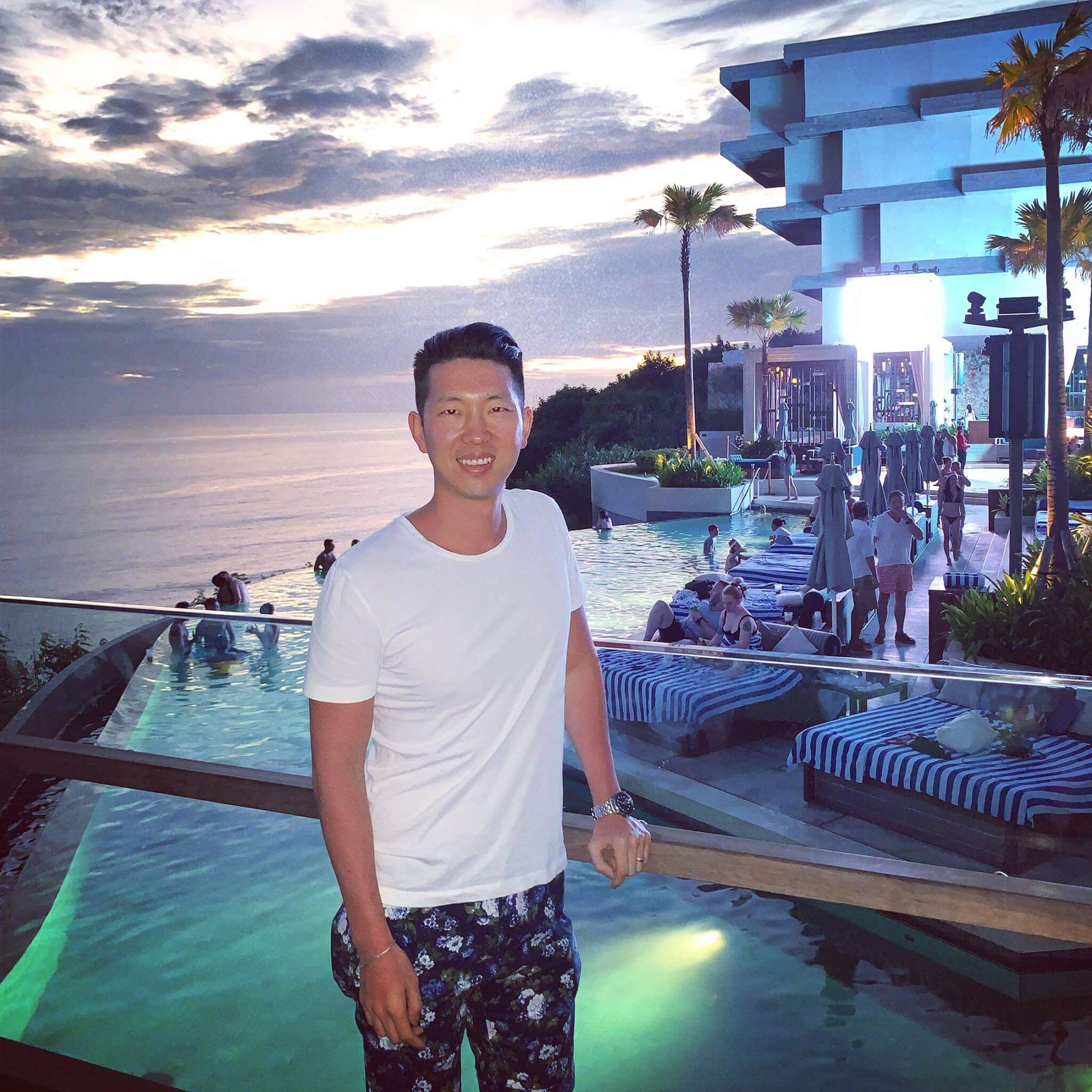 Steven was co-founder at Rent Nest, an app that allowed users to collect and share information on houses to rent. They raised some money from friends and were soon accepted on a startup accelerator. Throughout two years, the startup grew to $12k/mo, but they were spending +$40k/mo, which led them to eventually running out of funds and shutting down.

Hi Steven! What's your background, and what are you currently working on?

Hey! My name is Steven Glod, I’m 34 years old and I’m based in Berlin.

I’m currently the Head of International of Machinio, the company I co-owned for a long time and recently sold for $25M. I wasn’t the founder, but the 1st employee; I then became one of the owners 6 months after joining.

Just prior to Machinio, I co-founded Rent Nest, the “Evernote for rental business”. It was an app that allowed users to save, share, and collect information of houses from websites like Craigslist, PadMapper, and Zillow, and then share this information with other people, write comments on it, etc. The business model consisted on collecting a (low) commission if we effectively connected the renter with the property owner.

We ran the business for 2 years. Throughout this journey, we participated in an accelerator, built a small team, grew to $12k/mo, and eventually ran out of money and shut down.

What motivated you to start Rent Nest ?

I have always had an entrepreneurial spirit. I started my first business when I was 12; it was a landscaping and snow removal business that I expanded throughout college and sold it when I was 20. I then studied chemistry so not really related to businesses.

Right before starting Rent Nest, I was in finance, trading interest rates on the screen.

The idea for this app came from a personal problem. Trying to find an apartment was really difficult because apartments are scattered across many different websites. So I wanted to find an easier way to be able to organize all the information from different sources in one place.

I co-founded Rent Nest with a partner who was more focused on the product.

I do not have any technical knowledge and nor did my partner at the time, so we decided to join an accelerator.

We got into one called Digital Catalyst Tech Accelerator based in Bucharest, Romania, so we moved for 4 months to that city. The accelerator had an in-house technical team that essentially built our product; this was one of the reasons why we chose them.

The whole process of building the product took 5.5 months and I’d describe as quite frustrating. It was the first time I had ever been to Europe and first time really going outside of the country, which made it even harder. Working with people from Eastern Europe was very much of a different experience from a cultural standpoint.

One of the things I learned the most from that experience is how important is project management; we didn't have any knowledge at all on it, so I had to learn some basic stuff. The cultural communication and the lack of technical knowledge made it challenging but I learned quite a lot. It was also my first time managing so many people and such a long project.

At the moment of launching, we had about 250 people who were interested in trying the app, which we mainly got through guerilla marketing and certain networks. We didn't really have a good strategy at that time, which is one of the reasons why the startup would shut down later on.

We mainly shared Rent Nest on all the social media platforms and tried to acquire customers by rewarding them with some incentive, either money or a prize. That tactic, however, didn’t really work.

Another strategy that led to many new customers was the comment and share feature our app had. People who were renting a house with another person would share their list of apartments to his/her partner and this person would need to register in order to see the list and do comments. That worked well within the segment of students.

In terms of marketing, I think we missed focus and consistency. We tried content marketing, ads, etc, but we didn’t keep executing those strategies. I would have hoped we had more support from the accelerator in this field.

Which were the causes of Rent Nest  failure?

We ran Rent Nest for 2 years. The lack of money for a long time and some issues with my partner were the reasons that made us realize things weren’t going well.

We had a third partner who participated in the accelerator process for one month but he wasn’t full time into the Rent Nest. He was an accountant and was sort of helping. Long story short, we didn't get along well and we couldn’t resolve some issues, which made us decide to go on separate ways.

At the same time, I think we didn't trust each other enough; we weren’t comfortable with letting the other person take full control of tasks. That made us spread too thin and not focus on one thing.

I think it was a good product and we did get good feedback. I honestly believe there’s space for a company to be successful in the space. At that time, no one was trying to solve the issue in the way we did, though not sure if there isn’t any app doing it currently.

The accelerator was not pleased when we decided to shut down. They thought we kind of gave off which I would say we actually did. We didn't have any money and we started to focus on other things. I, for example, joined Machinio one month before we took the final decision to cease operations. It was a great opportunity in which I’d work with someone who was smarter than me and I could learn a lot from, so I made a personal and economical decision to move on.

I think we were too conservative with money. We would spend a little bit of money on a lot of things rather than more money on one thing and make sure that it would work. That's definitely something I learned in my current startup; you want to be frugal but you also want to make sure that you can accept or deny the hypothesis you have 100%.

As for disadvantages, the cultural difference was one. Note there were 8 hours of differences between us and the dev team.

We initially put some money that we raised from our family. Then, we got the investment from the accelerator.

Revenue was around $12k/month at our highest.

As for expenses, we had between $40k-$50k/month. A lot of it went for developers.

This Week in Startups by Jason Calacanis is great.

I’m also reading two books a month. One of the best books that I would recommend is called “The Culture Map” by Erin Meyer, which is about businesses across different cultures and how people behave on each of them.

Another great one is “Blue Ocean Strategy” by Chan Kim & Renee Mauborgne. “Blue ocean”, according to the book, is like an ocean of customers that haven’t been costumers before and the strategy explained by the authors is how to reinvent something within the business so that you can access this blue ocean.

For example, the circus. It took the Ringling Brothers 100 years to create a circus business. Then Cirque du Soleil came with an innovative model and built it like in 30 years, charged four times the amount, and reached many new customers that wouldn’t have gone to a circus before.

Here’s my LinkedIn. You can also reach me through email at steveglod@gmail.com.