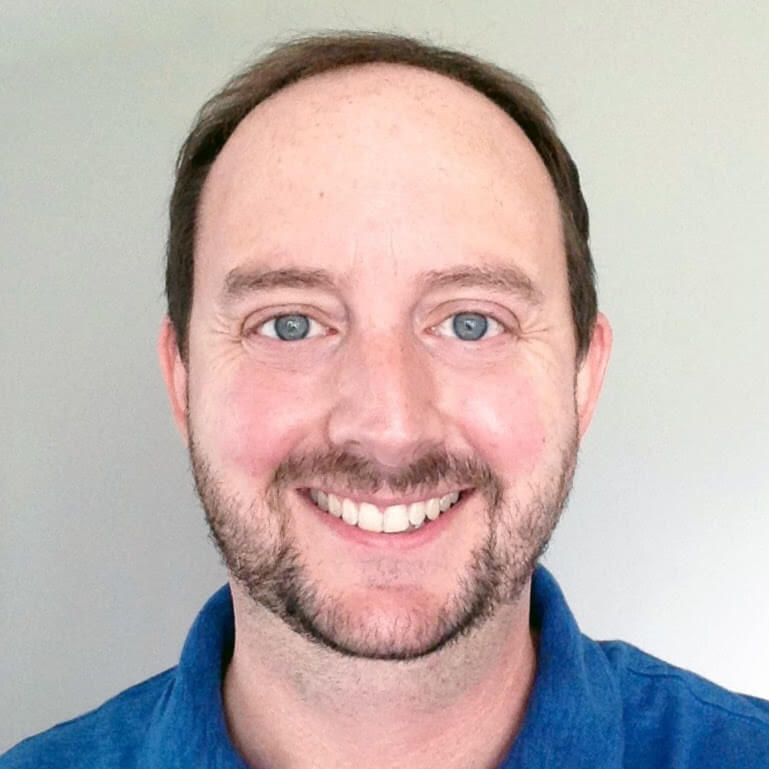 The Birdy was a simple app to track spending habits. Corey never figured out how to monetize it which also caused scaling issues.

Hello Corey! What's your background, and what are you currently working on?

I’ve been building for the web since the 90’s. I’ve always been entrepreneurial, so caught the SaaS bug around 2003. I’ve built and launched dozens of web apps. I’ve tried to grow a few of them into real businesses, with only a couple small successes.

In the last couple years, I’ve concentrated on a WordPress plugin, Kanban for WordPress, and hope to grow it into a day job in the next couple of years.

Before that, my biggest success and failure was a web app called the Birdy.

What was the Birdy about?

The Birdy started as a simple way to track my terrible spending habits. Over a weekend I built an app that would email me once a day, asking, “What did you spend today?”. I’d reply, listing out my purchases, and the web app would track them.

How did you grow the Birdy?

The simple premise of the app appealed to a lot of people. And since I initially offered it for free, people didn’t hesitate to sign up.

A couple weeks after launching, I sent an email to LifeHacker and a few other productivity sites. Six weeks later, lifehacker.com wrote about it, and usage hockey-sticked from there. Over the next few years, it grew to tens of thousands of active users.

Which was the problem with the Birdy? How did you realize?

I made lots of mistakes along the way. I made technical errors, as it was the first large web app I had to scale without help. From a business perspective, I could never figure out how to monetize it, which kept me from being able to bring in help, which caused more scaling issues.

Personally, I couldn’t think big enough. I tried adding freemium features, but in hindsight, I would’ve done better in searching out business partnerships.

Probably the biggest mistake I made was trying to build it into a business without a personal safety net. Everyone told me there was big potential. I had a lot of users. But no one wanted to pay for anything, I I had to pay rent. I struggled with the pressure to earn money quickly, where I think a long-term strategy might’ve lead to more success.

I wouldn’t take it so seriously. The Birdy was a cool little app, and it certainly had potential to become something bigger. But in the beginning, it’s simplicity was what made it special. Instead of letting that worry me so much, I would just let it ride and concentrate on making sure it lasted for a long time.

Have a solid network of people to talk to. That helped me immensely.

Don’t quit your day job. And start saving money now if you intend to launch a business. Personally, I found that I make bad decisions when there’s too much financial pressure. If I don’t need a product to pay my rent, I can maintain a longer-term view and do what the business needs, rather than what I need.

You can see some of my other apps here!