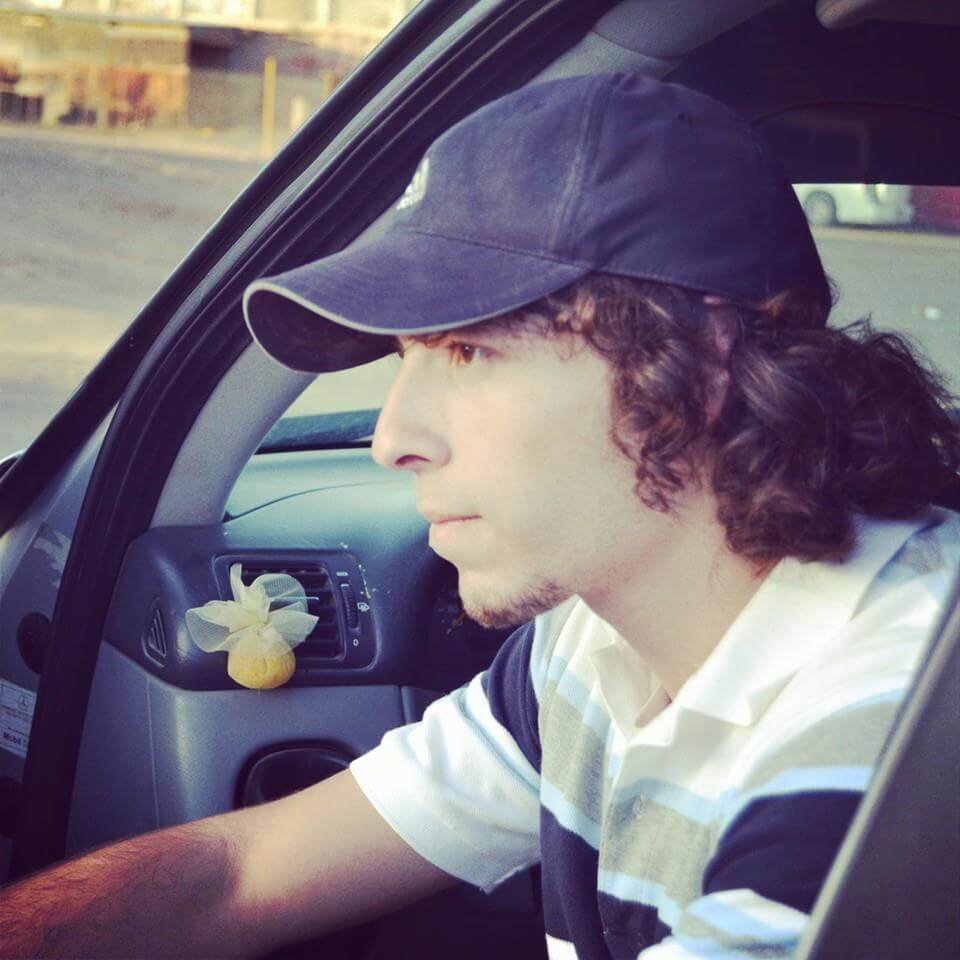 Nicolas is an IT support engineer who built Hashtag Pirate, an Instagram hashtag search engine. He hired a freelance developer and, once launched, he put a big focus on SEO. Things were going pretty well. However, in 2015 Instagram announced changes to its API and so Hashtag Pirates stopped working.

Hi Alan! What's your background, and what are you currently working on?

My name is Nicolas and I am 32 years old. A year ago, I quit my job as an IT support engineer and moved to Spain to pursue my dream of running an online business. A dream to have an influence on our world, to matter, and to have somehow control over my life.

HashtagPirate was my first attempt. It was an Instagram hashtag search engine. It was unique as it let you find very targeted posts, whether you wanted them for travel, for business or for leisure. By entering, for example, 2 hashtags into the search bar, you were shown only posts that contained both hashtags in the caption.

This first attempt failed hard, and funnily enough, the reason was out of my control. Before I even could start monetizing my search engine with ADs, Instagram was bought by Facebook, and on June 2016, they decided to block any search requests to their API, destroying the core of my service.

What motivated you to start Hashtag Pirate?

I was a tech enthusiast, that's why I studied and worked in the field of Information Technology. I have been working for around 6 years back then and proved myself capable of managing my own time. When there aren't technical problems at work, you don't have users to support, and that free time was spent online.

I was into sports motorcycles as well, which was more like a hobby. I owned a 2008 Honda CBR1000rr and I enjoyed posting pictures and videos of riding.

Eventually, I created an Instagram account specifically to post motorcycle related content. I had a daily theme, for example, Fast Friday: on Friday I would post a 0-100 km/hour acceleration video. However, I faced a problem back then when I tried to find interesting media to post. When you search for #acceleration on Instagram, most results were related to cars not motorcycles, and I had to scroll through pages of results to find what I was looking for. I needed something that allowed me to find content easily. But, as I didn't find it, I decided to create one.

I had a slight background in programming field as we had subjects related to C+, Java, and HTML in university. So, I started browsing development forums, reading articles about Instagram API, PHP, and Databases. I wanted to have an idea of what was needed to make Hashtag Pirate possible. In the end, I thought the best option was to find a freelance developer or startup company to do the work. It's cheap and safe.

After some research, I finally picked a capable developer. For me, it was exciting to build your own website for 2 reasons: first, the excitement of offering a public service and reaching people from around the world; And second, the excitement of setting up your server, to control your own small window to the world.

The main obstacle I found then was the development itself. I had to explain my requirements and requested features over and over to get my point across. The development team was in India, so trying to talk to the actual developer was a struggle. After a period of trial and error, the developers finally understood what I wanted and how to develop it. The project started in May 2015, and two months later (at the end of June), the MVP was complete.

My marketing capabilities were limited back then. I didn't know about AD campaigns or Search Engine Optimization. I thought I just had to create the website and it would be shown on Google on its own.

After some research, I decided that the best strategy was to reach rank #1 on Google in a few keywords I found related to my service. My developers offered me SEO monthly services, so I accepted and started paying them for it. As their link and ranking reports came, I started to better understand the world of SEO and I started doing my own SEO as well. I would search for these keywords, and try to create similar articles or topics to those which were on the first page. These tactics, along with SEO done by the developers, finally put me rank 1 on 3 different keywords.

I was so happy that I hired my developer again to create an Android app with the same features as my website by the end of 2015, not knowing the failure that was just a bit ahead of me.

Which were the causes of Hashtag Pirate failure?

By end of 2015, Instagram announced changes to its API, and all services have to adapt by June 2016. Facebook wanted to monetize Instagram. These changes were mainly done to fight spammers and automation tools. I didn't worry much about it as Hashtag Pirate didn't break any terms of use, until I realized later that my website, and the app, which was almost complete, would stop working after June 2016. I applied on Instagram development portal to obtain the API permissions I needed to keep my service running.

In June 2016, however, Hashtag Pirate stopped showing any search results. I kept the website running just in case I found a way to make it work again, but I never did. It was painful to watch my traffic decreasing slowly and slowly every month.

I faced a few challenges in the process of building Hashtag Pirate, mainly getting my point across to the developers. You need to have patience because sometimes developers do it wrong.

Another big challenge was to compete against big websites that offered a lot of Instagram search services, even though what I offered was unique and more useful. You might be offering the best service, but that doesn't increase your ranking or give you priority in traffic.

Finally, I think my biggest mistake was building my services around Instagram API which I had no control of. I was naive. You should do more research and predict changes for at least the very near future when building a web application. Or at least when you hear about changes to an API, you should change your business right away to avoid failure.

I paid around $2,000 in development expenses for both the website and the app. I paid around $100/month for SEO during a period of 6 months, and around $50/month for 2 years to keep the website running. So, in the end, I invested 3,800$. Regarding revenue, my service failed before I could monetize it.

If I could go back in time, I would change my website to services related to Instagram automation. There is a lot of revenue in that field, and even though it’s against the terms of use, Instagram has no control over it. I would have spent more time understanding what Instagram can control or not, and how to revolve my business around what Instagram can't control :-P

There are thousands of great online communities, such as BlackHatWorld. Also, a great resource to find updates and news regarding business, social media, and marketing is Youtube.

My new attempt to make a business out of Hashtag Pirate started on November 2017. We now focus on how to grow your Instagram account. If you are interested, we offer one of the cheapest Instagram bots.