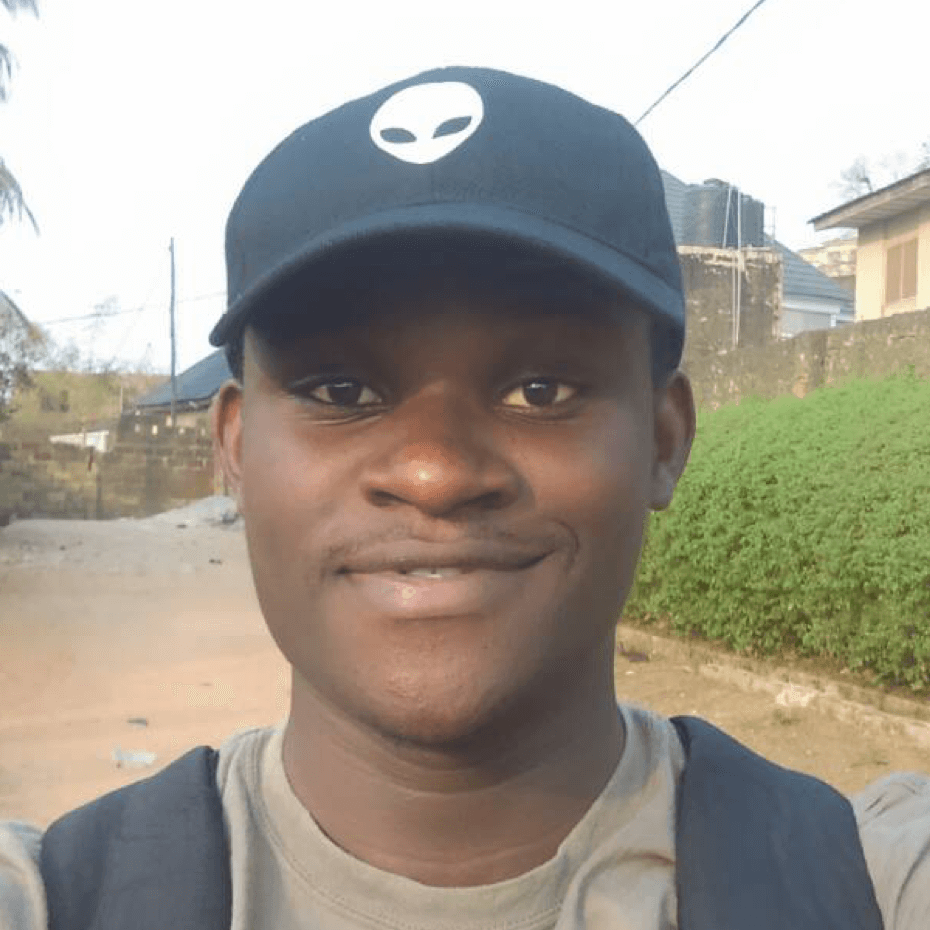 Tobi Ogunwande is a Nigerian filmmaker who tried to build the Netflix for African short films as a result of his frustration to find great African movies. He partnered with a technical co-founder and soon after launching, they were seeing an average of 1,000 views on their films. However, they soon realized the market niche was too small and there wasn’t a clear business model. Eventually, they run out of money and shut down.

Hi Tobi! What's your background, and what are you currently working on?

My name is Tobi Ogunwande, a lover of film, tech and good food. I am a self-taught filmmaker and a startup co-founder of 2 startups. One failed (Hubrif) and the other is profitable (Festivilia).

My first company was Hubrif; a curated video on demand platform for streaming high quality African short films (basically, the Netflix of African short films). The idea for Hubrif came as a result of my frustration in having to discover and watch very good African short films. I was getting ready to shoot my first film in 2015 after a few months of building my theoretical knowledge of filmmaking, which I did reading eBooks and watching Youtube videos. I wanted to watch some short films about my topic already made which was about female molestation but couldn't find. Spending so much time searching on youtube and still couldn't find what I was looking for. I went on to just shoot the film the way I could. Fortunately, it was quite successful in its festival runs, a few of which I was able to attend.

One of the benefits of attending these film festivals was networking opportunities. When I began to hear of similar challenges by other young filmmakers, with my love and passion for technology, this convinced me to build Hubrif.

Shortly after the death of Hubrif, I launched Festivilia; a film festival distribution and submission platform that matches films to the right film festivals and allows filmmakers to submit to them by just filling one submission form. The platform’s goal is to save filmmakers the stress and burden of blindly submitting their works to film festivals by matching films to relevant festivals and submitting automatically, increasing their chances of selection and saving them time and money. Festivilia is currently profitable and its success has been partly due to the lessons learned in building Hubrif.

I was working as an IT Support / Business Development Personnel for another startup called Cartehub (www.cartehub.com) a Multi-merchant e-commerce platform for African goods when I founded Festivilia. It's interesting to note that I built the website (festivilia.com) from scratch after taking a few months to learn website designing (on my own of course through youtube videos).

What motivated you to start Hubrif?

Before Hubrif, I had just finished my Bachelors' Degree in Economics from the University of Ibadan, Served my father's land in a compulsory one year National Youth Service Programme and was job hunting. Since I had a lot of free time, I channeled most of my time into brainstorming how to build Hubrif.

Hubrif was built to be a better alternative to other video platforms for watching African short films. It became clear that other huge video platforms like Youtube were like oceans and African short films get drowned in the midst of other kinds of contents. It's like throwing a pin into a Haystack. I felt we needed a better alternative and that was why I set out to build Hubrif.

I loved technology but I wasn't a computer programmer neither did I have the funds to hire one to help me build the platform. This was my first hurdle in building Hubrif. I had to find a technical co-founder who not only had the skill-set to build a VOD platform but also must love filmmaking. It took about 1 year to find that person. In the meanwhile, I was working as a field agent too for a market research company to pay my bills until I was able to secure a better job, attend auditions for acting roles (I forgot to mention. I started out as a stage actor back in the university and gradually moved to film after school) while continuing to structure how hubrif was going to be.

I came across an article written by him concerning building a VOD platform and when I finished reading that article, I just knew he was the one I have been looking for. I reached out to him and convinced him to be my technical co-founder. I would be in charge of content acquisition, marketing and administration while he takes care of the tech. We both split the equity equally, 50:50. In a record time of 2 weeks, we launched Hbrif with 50 curated African short films. As I had met my technical co-founder from an online vibrant tech community back in the days called Radar, we decided to announce the launch and ask for feedback there.

No actually. He was building an online video platform that enables you to build a VOD platform. it was called vindie.io. Hubrif was housed under the platform.

When we launched, we had a lot of encouraging words from the local tech community with regards to the simplicity of the platform and from the filmmaking community with regards to the quality of short films. We were very proud of ourselves. To market the platform, we knew it was best to grow organically and so we were looking for ways to achieve this. We decided to try blogging, writing and profiling about Africa’s Young Talented Filmmakers, news on festivals, etc. This turned out to be very successful. We started seeing our traffic grow gradually.

In a few months, we were seeing an average of 1000 views on some of our short films. Now, I know 1000 views look really small compared to other kinds of contents on other video platforms but from experience, we have learned that a short film that gets even as low as 500 views is commendable.

Our main marketing strategy was blogging mostly. Attending and sponsoring award categories at film festivals in Cameroun and Nigeria.

Which were the causes of Hubrif failure?

Problems started when had to accept the reality of things that even though our goal was noble and our market was a niche, it was just too small and to make matters worse, we couldn't figure out how to monetize as we were running out of money (Video hosting fees, etc). We knew we didn't want to go the Ad-route model like Youtube but instead use the subscription model like Netflix. It just didn't work out, partly because we didn't know how much to charge. We were looking at using carrier billing as well but we just couldn't implement successfully.

I was getting desperate to raise funds with only less than a month runway left, fortunately, we got an investor with a seed fund of about $2000 for 20% equity, a co-founder status and taking over the business aspect of the company.  It was a bad decision that would later hunt us. This was our second mistake.

Due to business and creative differences, things started to fall apart with our investor. out technical co-founder had to leave the company partly due to this so we had to hire someone else to take care of the tech. We spent almost half of the raised capital to keep this new person for about 3 months.

Here’s where we announced our shut down.

We made $0 revenue and spent over $10,000 in total for its 2 years existence. The money was all my savings, seed fund raised from our investor and loans borrowed from family and friends.

If I had to start all over again, I would never have opened a dedicated hosting platform. I remembered I was advised to just transfer all our video hosting cost to Youtube by uploading all our contents there and embedding on our website but I strongly opposed saying we never want to have anything to do with any other platform. We were going to build everything in-house and never rely on a 3rd party platform. I was blind to the fact that our users didn't care which video hosting partner we were using but was all about the contents. As long as they could watch films, nobody cares if it was embedded or not! We realized this very late.

I love listening to podcasts and love a simple design tool called Canva.

You can visit my FB or LinkedIn account. You can also visit Festivilia, or send me an email to tobi@festivilia.com. Hope you enjoyed it!