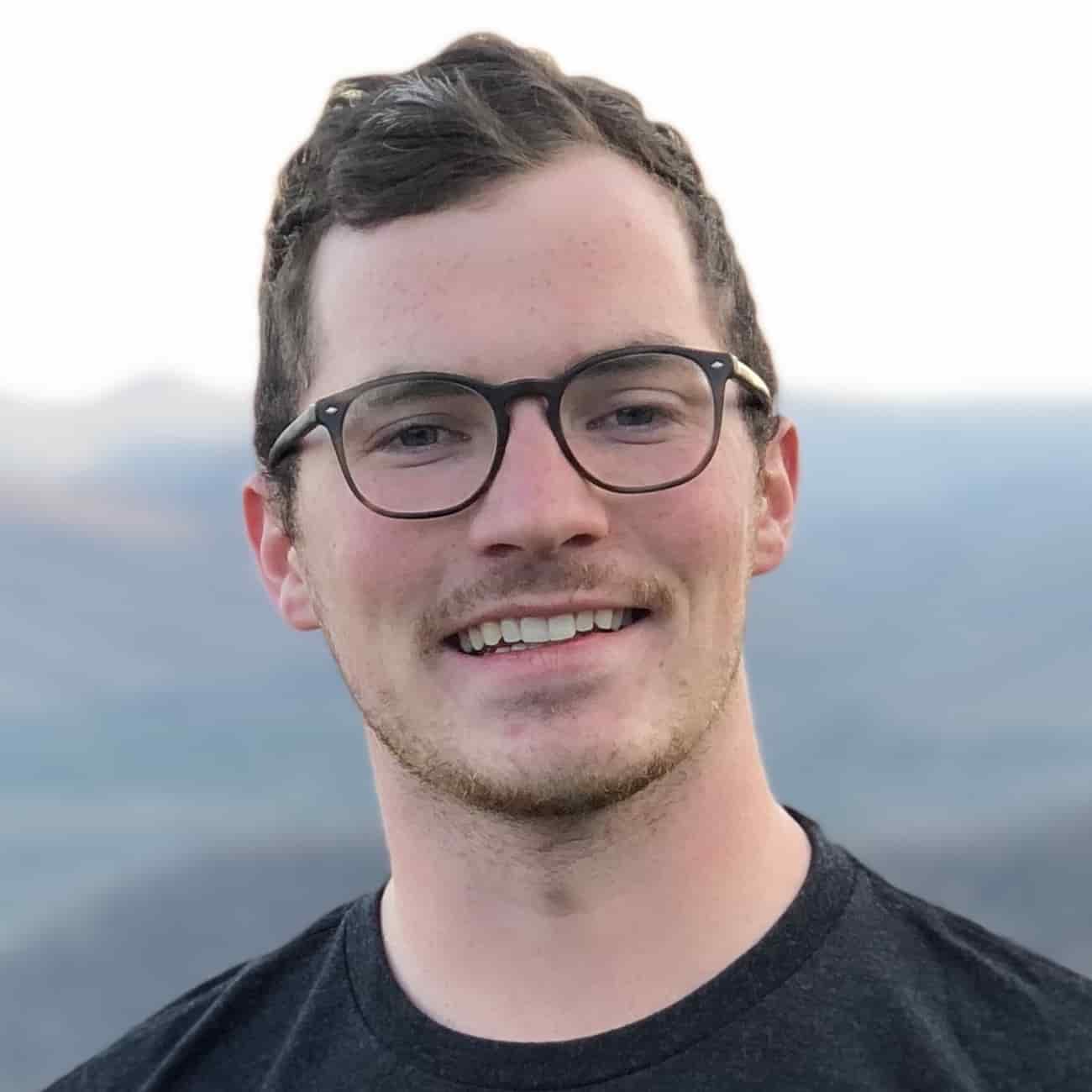 Wes founded Pactero, a platform to simplify the process of managing income share agreements. He confused the initial launch hype with market validation, but it was vanity. The business made around $180 total after spending $55k.

The Postlight Podcast is your weekly source for answers to tough leadership questions, and candid conversations on tech, business, ethics and culture. New episodes on Tuesdays, wherever you get podcasts.

Hi Wes! Who are you and what are you currently working on?

My name is Wes Wagner, and I'm currently working on Rarely Decaf.

Rarely Decaf is a consultancy and education company focused on helping startups and SMBs learn to leverage the power of Airtable so they can save time and scale impact.

What’s your background and how did you come with Pactero’s idea?

In college, I realized I could learn a lot more outside the traditional education system than within it, so I started working remotely for startups. And after I finished college, I got excited about working for startups in the education space.

I ended up working for a startup called Microverse, which is an online school for software developers that doesn't charge them until they get a job. That business model is called an income share agreement.

I joined as the first employee and I didn't know the founder outside of Twitter. The business was unique for two reasons:  1) the education was almost exclusively done through peer-to-peer dynamics and 2) it was the only education program in the world using a global income share agreement.

By the time I left, about 14 months later, they had students from more than a hundred countries and helped folks learn software development and get jobs earning on average three times their previous income. It was inspiring to see.

I wanted to 100x that impact, and that’s where the idea for Pactero came from. It was a platform to simplify the process of managing income share agreements and contracts.

After leaving Microverse, I navigated an idea maze because I didn't know what I was going to create yet.

I created a bunch of different landing pages and tried to understand what resonated with entrepreneurs that were building online schools. I finally found that it was a pain to manage income share agreements.

The Postlight Podcast is your weekly source for answers to tough leadership questions, and candid conversations on tech, business, ethics and culture. New episodes on Tuesdays, wherever you get podcasts.

As soon as I launched the beta and the idea on Twitter, it blew up. Investors started reaching out and the tweet went semi-viral because “income share agreements” were such a hot topic. A lot of people that signed up were thinking about starting an education business and monetizing through an income share agreement.

You could use a template contract and send it via email and just do everything else manually. Now, people would need our software when scaling. But there were just a handful of companies that needed it. We were trying to sell a SaaS instead of trying to sell consulting services where we’d help build these systems for them.

The biggest assumption I made was that if I created this tool, it will unlock a supply of thousands of entrepreneurs that want to launch an education business and monetize using income share agreements.

Which were the causes of Pactero’s failure?

I went through the process of trying to focus on one specific pain point the product solved. Contract management? Student credit checks? I realized that even if the business solved all those things, that didn’t change the fact that there wasn’t a market of people that wanted to monetize through income share agreements. It's simply not the best business model for an online education entrepreneur.

In November 2020, I still had a bunch of money from investors. We tried to pivot and for the next two months, I drove myself crazy.

I realized my interest and the investor interest were no longer aligned. My primary goal was not to create a $10 billion company -- it was to solve problems through entrepreneurship and pursue my curiosities. At that point, I shut down the business and returned the remaining capital.

Every week, I’ll send you Failory’s latest interviews and articles and 3 curated resources for founders. Join +20,000 other startup founders!

In July I applied for two accelerators. That was what I was supposed to do. I got into the Network Catalyst accelerator by Village Global. It was a $150,000 check. That was the only money we ever took in. From July to January the company burned about $55,000. The majority of the money was spent on salaries. I took a salary of around $50,000 a year. We paid for lawyers. I paid for a lot of no/low-code SaaS. I brought a co-founder and paid him to fly to the United States and stay with me. But at the end of the day, most of the fees were paying for me to be able to sustain working on this, paying for the tools we were using to build the product, and paying for legal fees for things that we just didn't need.

We were able to convert one customer for an enterprise custom solution deal. The contract we were getting was going to be $2,000, but it was pretty much consulting. We were a venture-backed business. We shouldn’t be doing that, so we stopped the project before it started and did one consulting call for a hundred dollars. There was also another consulting call for...another $100? That was the only real revenue we had.

We also posted a Twitter thread with a link to a Buymeacoffee page, so technically that was revenue for the business. The business made around $180 total after spending $55k.

I'm incredibly fortunate someone else believed in me. It was validating and then gave me the chance to learn and make these mistakes. And as a first-time founder, I'd studied the content and podcasts and the knowledge in the space. But experiencing the pains and the problems was so invaluable to my future entrepreneurial endeavors. I wouldn't trade this experience for anything.

The Mom Test and Sales for Founders were my favorite resources over the last year or so.

If you want to learn a specific skill, like marketing, no-code, etc., find out who's the number one expert in the world and follow them on Twitter. Subscribe to their newsletter and podcast if they have one.

Indie Hackers is great to learn from entrepreneurs who don't have venture capitalists and are generating revenue.

You can check out my new business Rarely Decaf. You can also find me on Twitter and my website.

Every week, I’ll send you Failory’s latest interviews and articles and 3 curated resources for founders. Join +20,000 other startup founders!