Bootstrapping a Twitter-Related SaaS to $41K/Mo 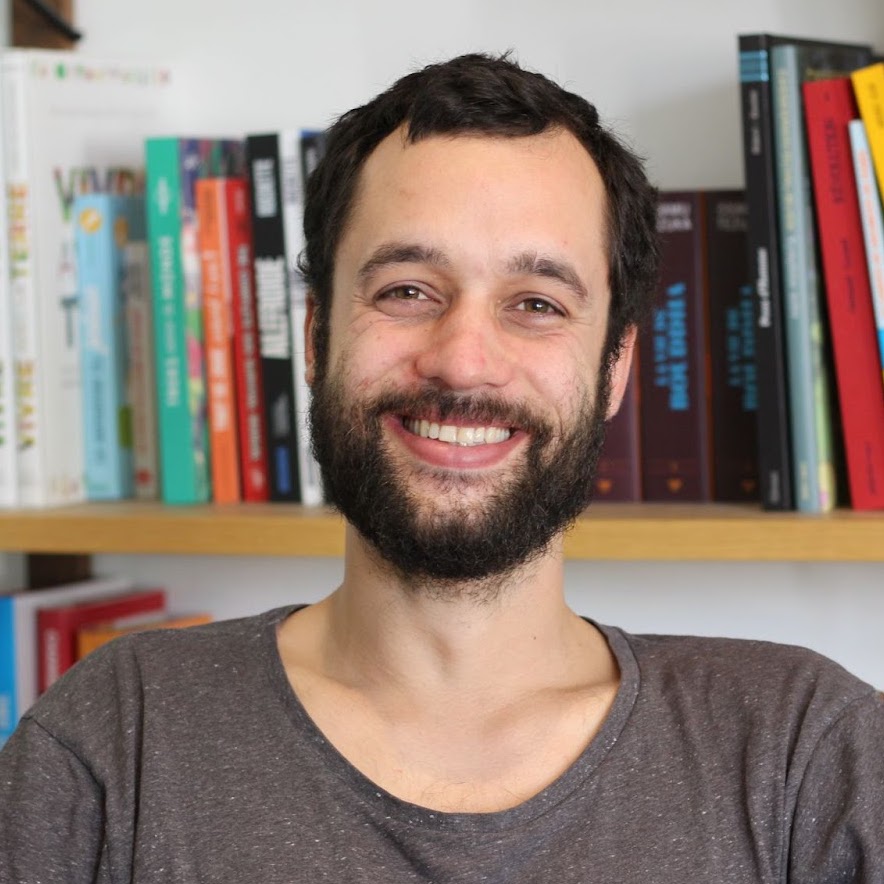 Bootstrapping a Twitter-Related SaaS to $41K/Mo

Hi Thomas! What's your background, and what are you currently working on?

I’m a 32 years old French dude with 10 years of experience in marketing, product, and entrepreneurship. I live in Bordeaux, France.

I’m the co-founder of Tweet Hunter, a bootstrapped SaaS making $41k/mo. We help people build and monetize a Twitter audience. I handle a good chunk of the product and the marketing.

Up until a year ago, I was working in a product position at a startup. My former co-founder Tibo (who I had built a startup with a few years ago) reached out to me. This informal “how are you doing” conversation led to me quitting my job and going back to full-time entrepreneurship within a few weeks.

We had no product idea. But we had a problem in mind: how can we help other makers find users for their products?

We thought the best way to solve this was to actually confront ourselves with the problem. So we made a bunch of products that took a few days to build, and we launched them.

After a while, I realized Tibo was bringing in a few new customers very early after launch, thanks to his decently followed Twitter account.

I thought: “Man, I’m the marketing guy and he’s bringing the users, that sucks, I have to start tweeting”.

And I was terrible at it.

It turns out we had a tweet database that we had been using for another project, and we thought we could turn that into a product that could inspire people for their own tweets.

So we made it. I used it. And immediately, I got better at tweeting and spent a lot less doing so.

This is how it all started.

About a week went by between the idea and the launch. On the tech side, there was Tibo and another dev who ended up not wanting to get more invested in the project. And on the product and marketing side, I did my best.

It took a few days to build something very basic but usable: a searchable tweet library and a sign-up flow with the ability to pay.

We set out for a price of $9/mo, thinking we were being super ambitious (spoiler: we weren’t).

Immediately we started getting sign-ups and a few paid customers. Tibo and I believed we were on to something and decided to spend all our time on it.

We did a lot of stuff.

Our first launch happened through our Twitter accounts and in a few subreddits. We were also leveraging the email list we had built from previous products we made.

Then we started making free side products and resources that we launched on Product Hunt.

Doing this helped us reach $5K MRR within 3 months.

And then we partnered up with JK Molina, a pretty well-known tweet writing and Twitter growth expert with a nice audience around that topic. He loved the product and wanted to join us, and we were happy to welcome him as a part-owner of the product.

He launched toward his audience, and in a matter of weeks, we tripled our MRR.

At that point, we had also developed a lot of new features like scheduling, automations, and other core features for people who want to grow on Twitter. We had also raised our prices to what they are today.

We love going from the idea stage to the revenue-generating stage. I don’t know yet if we’re going to want to build a significant team around our product. It’s not in our DNA, but you never know.

I think Tibo and I want to find a way to keep the growth going on Tweet Hunter and also, at some point, build new products. We’ll see what the future holds.

On a more personal level, my goal for the year is to buy a house.

It’s just always a challenge. We’re in a competitive space, and we strive to be the very best Twitter tool. So we’re constantly in a state where we’re working on a new killer feature, adding value to the product. It’s tough, but we have gotten the hang of it.

It used to be that we were very good at inspiration and less good at other things like scheduling or automation. But I think we caught up nicely.

Also, we weren’t ready for all the growth we had. Fun story (or not): a couple of times, we hit the daily quota of tweets we were allowed to post every day, which meant some scheduled tweets weren’t being published. Fortunately, we were able to sort things out with the team at Twitter, and we now have plenty of room for growth.

Coming back to a personal level, I’ve had to deal with a couple of pretty hard things in my life in the past few months. Having Tweet Hunter go well during those tough times was a blessing. I can’t imagine what it would have been like if things weren’t going well professionally.

As a team, I think we’re very creative and love everything that’s shiny and new. It’s cool when you’re trying to figure out what to work on, but it turns into a disadvantage when you have something that works and you have to double down on your focus and start doing the same things multiple times. In other words, we get bored.

In terms of product, we pack a LOT of features. Of course, this is great, but it also means we need to invest more into onboarding, help center, explanations, etc. We started with a minimal set of features and had 0 support and no help articles. Now we need to gear up. Not everyone is used to using SaaS tools and we need to take that into account.

As for mistakes we made, well, there’s a ton. We have the luxury of making decent revenue, so sometimes we don’t spend on the right things. There are a few marketing efforts we invested in that didn’t pay off (yet).

With those, we maybe would have even better numbers today, but honestly, I’m pretty happy about all the choices we made. These are minor details that perhaps could have improved the outcome just a little bit.

But if I had to go way back into the past, I should have started my Twitter account sooner than I did, but I’m glad I ended up doing it. And I should have gone to engineering school or taken a dev Bootcamp rather than business school.

I’ll be very honest: I’m not a huge reader/watcher/listener of startup content. Some of the resources out there are undoubtedly great. But when I take a break from work, I truly take a break. I don’t go and listen to a startup podcast.

But it doesn’t mean I haven’t read or listened to a few things:

My favorite startup book is the 4-hour Work Week, because it made me want to be a time millionaire more than a $USD millionaire.

I learn a lot of things from people on Twitter.

And my favorite blog in the world is Wait But Why.