WorldOs: A Product Nobody Cared About 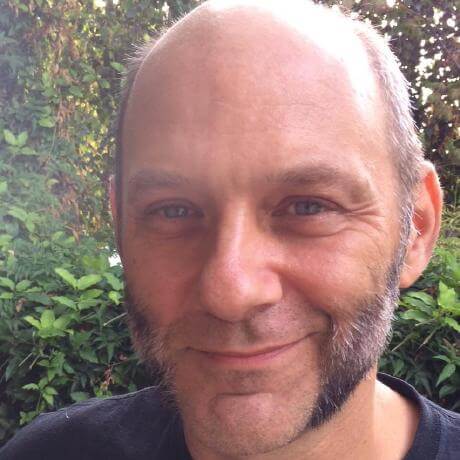 WorldOs: A Product Nobody Cared About

WorldOS was a P2P infrastructure provider. Lucas tried to productize a buzzword, but was not solving the right problem.

Hello Lucas! What's your background, and what are you currently working on?

I was a programmer for about ten years, then a manager for another ten. My niche is the intersection of tech and music, and I’m currently working on data services related to music.

WorldOS was a P2P infrastructure provider. The time was 2003 when there was a new wave of P2P apps like Napster, Gnutella, SETI@home, and BitTorrent.

How did you grow WorldOS?

I coded the first version on my own, then recruited partners to work with me. One was a business person whose job was fundraising and product marketing. The other was a designer whose job was making things look good.

The company was funded on my savings, which came from my previous business, which had made a nice profit on outsourced web development.

Which was the problem with WorldOS? How did you realize?

I was in a good early position on a largish tech trend but misunderstood that could lead to customer demand. I was trying to productize a buzzword.

In retrospect, I was building tech for tech’s sake. I thought I was being a hard-nosed realist, but in reality, I was making something because I thought it was beautiful. My illusions and vanity got in my way.

There is an endless number of little things I did wrong, but few big ones. More school would have been useful - couple more years of computer science, accounting, sales training.

Cashflow is everything. As long as you can keep paying the bills, you are in a position to grow.

Be brutally honest about deals. Know the truth. You don’t have to tell other people, but you have to understand it for yourself.

Understand the self-interest of everybody offering anything. That goes double for people on the investor side.