Restaurants delivered to your door

TakeEatEasy came into the on-demand food market with the purpose of enabling quality restaurants to provide a reliable delivery service for their customers. Their job was to align supply and demand in time and space by automatic optimization and dispatching of orders to couriers and restaurants. TakeEatEasy provided a deep integration in restaurant operations thanks to their app which customers to order dishes online, change prep time order and cancel orders. The TakeEatEasy app connected customers with reputable restaurants and delivered meals to the customer’s doorstep under one hour.

One of the main problems that TakeEatEasy, as many other startups in the sector, experienced was related to capital and profit. For one, the food delivery business is especially cash demanding. The contribution margin they were able to make was not high enough to cover the fixed operational costs and the company was not able to raise a third round of funding that would have added up to the existing capital and push them till the break-even point. After signing a financing term sheet with a French state-owned logistics group, their board rejected the deal and withdrawn their offer leaving the company without a backup plan.

The competition was another factor as they were up against direct competitors of the likes of Deliveroo, UberEATS and Delivery Hero’s Foodora. In addition to that, one of their main investors ended up acquiring and aggressively investing in a direct competitor. Rocket Internet, who was the main competitor to TakeEatEasy, also invested in Delivery Hero’s Foodora. Rocket internet now owned two direct competitors to TakeEatEasy, which didn’t leave space for a balanced competition. The company tried sourcing for investors but the competitive market failed them and VCs turned them down. 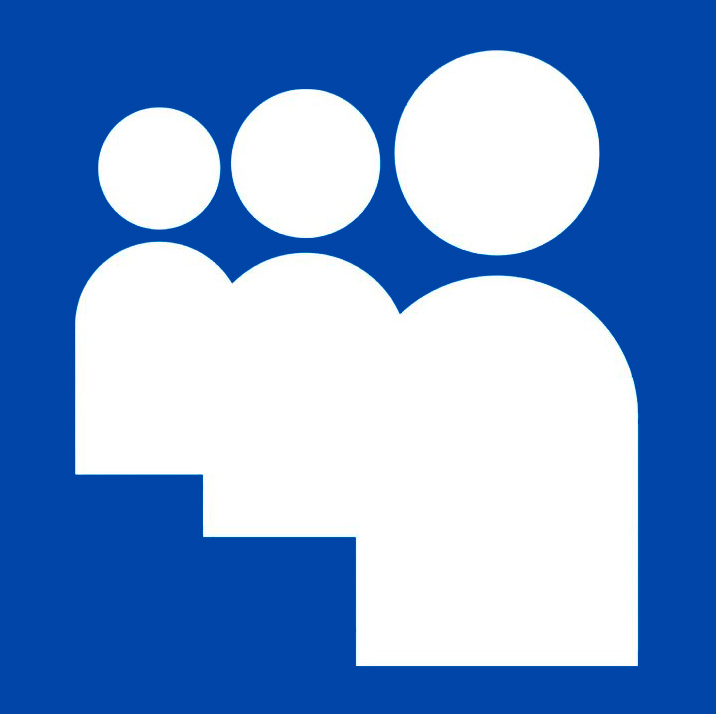 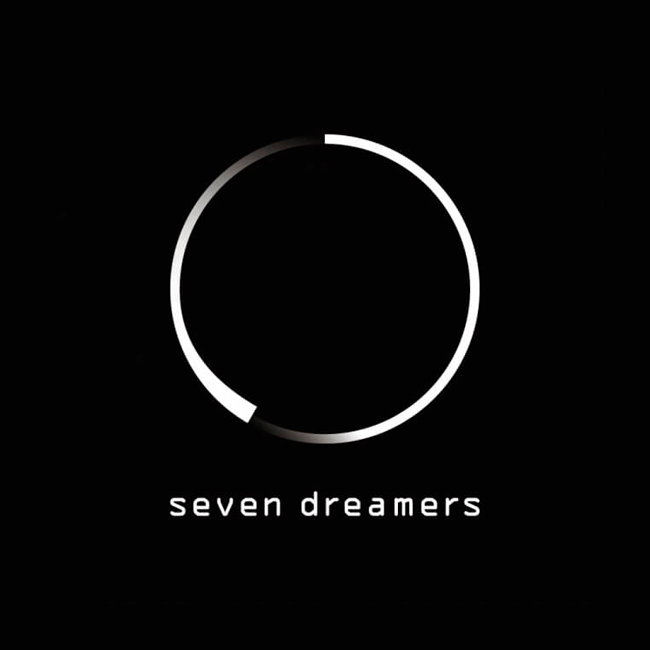 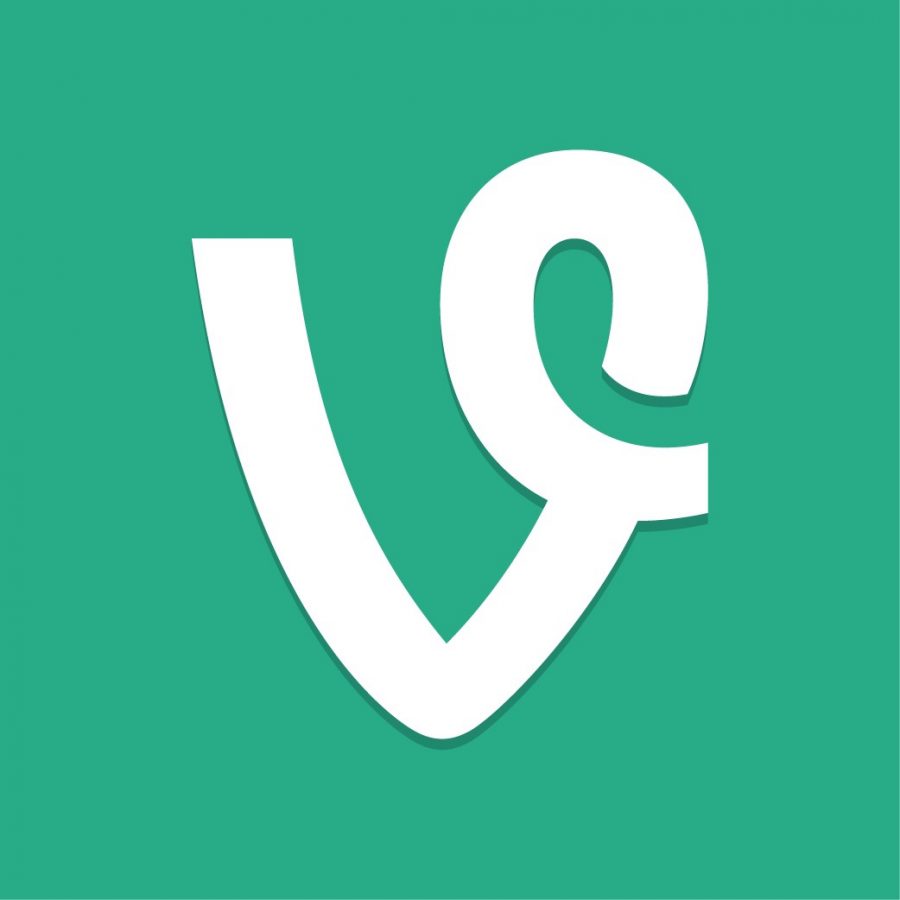 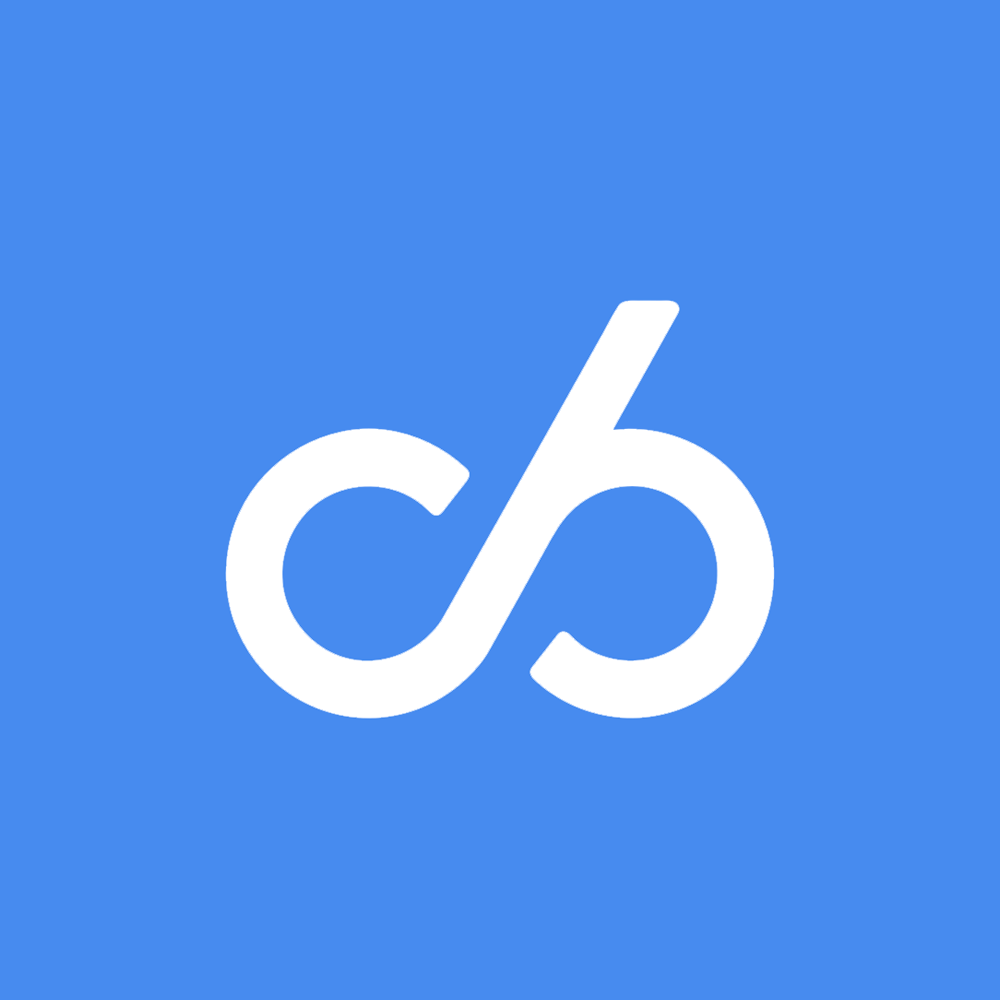 A P2P marketplace for online lending