The original Facebook early stage pitch deck that helped them raise $13.8B in 2004. Copy their strategies and craft a top pitch deck!

Do you want to learn how to write and design a pitch deck? Read our free comprehensive pitch deck guide. 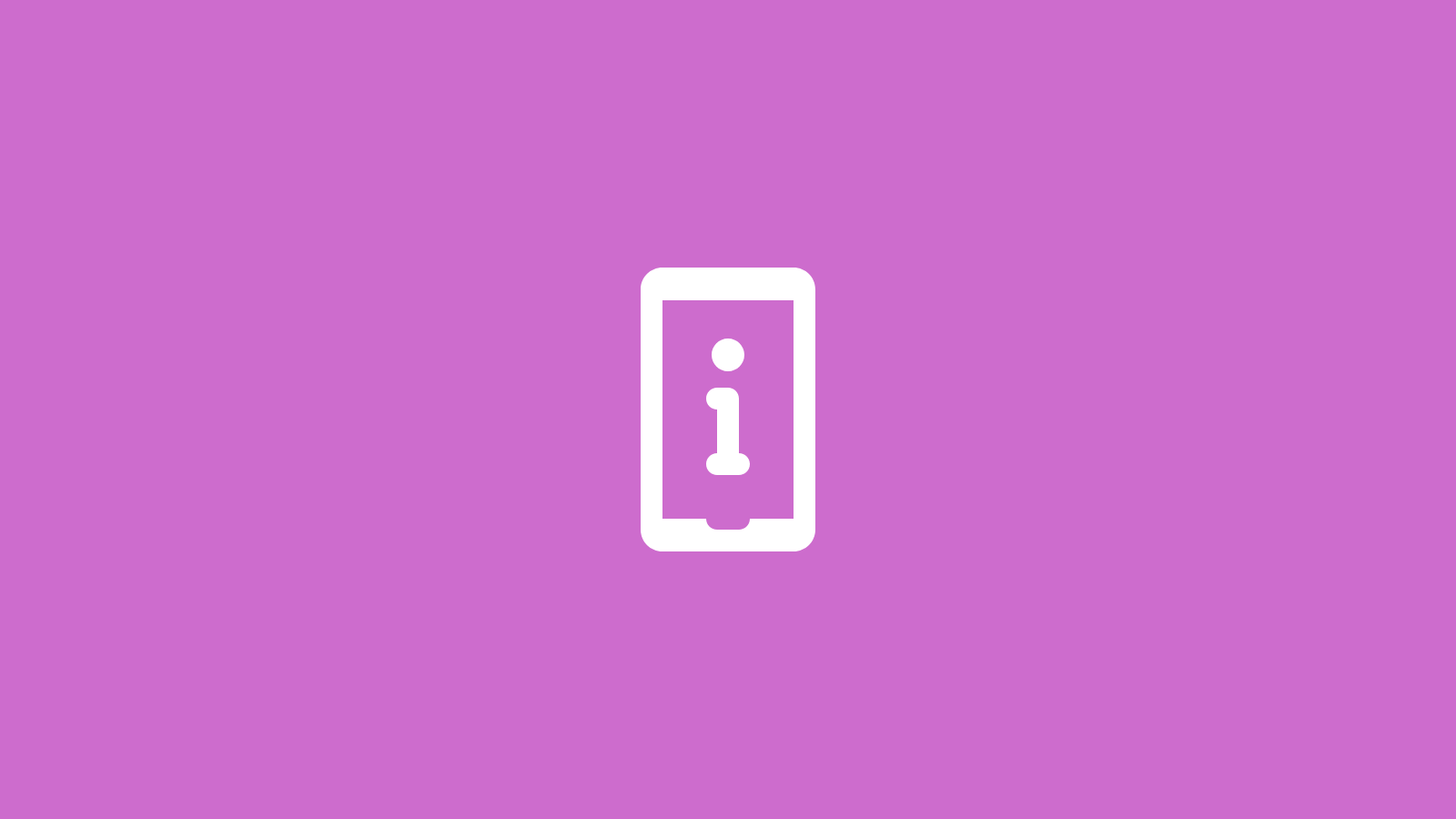 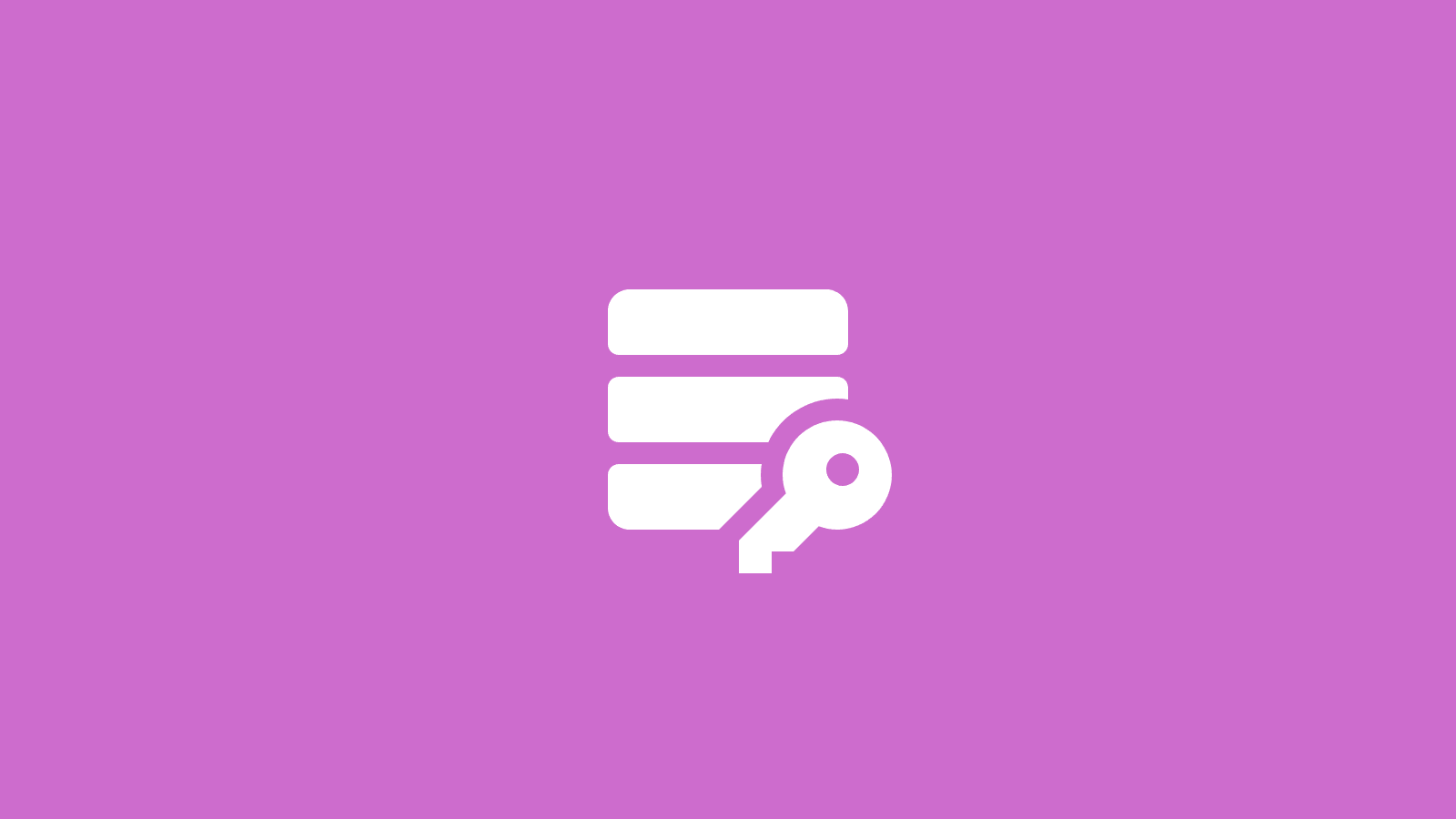 35 Pitch Decks from Successful Big Data Startups
If you're building a Big Data startup, you must check these 35 pitch decks from successful startups in the industry. 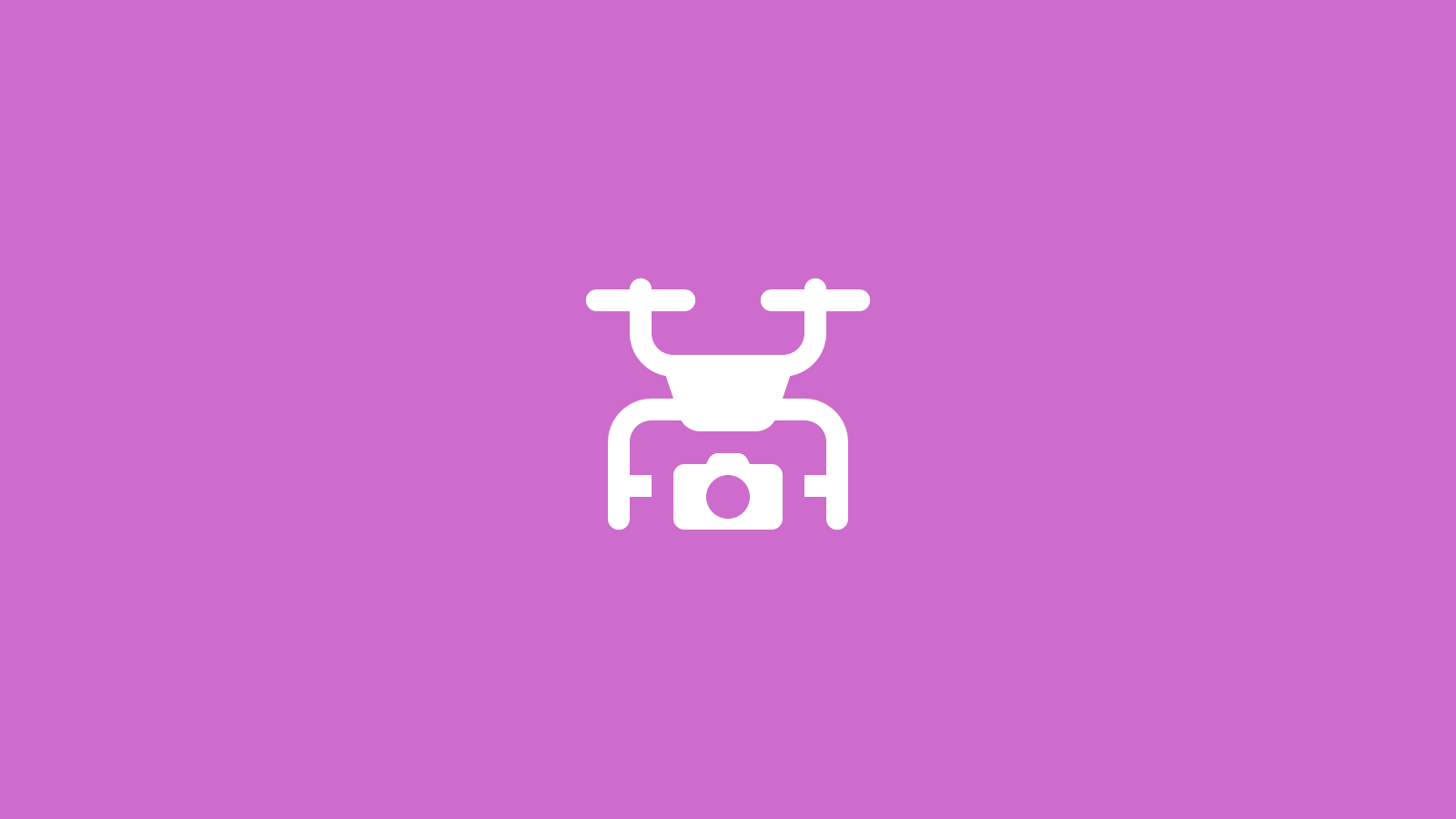 4 Pitch Decks from Well-Known Drone Startups
If you're building a Drone startup, you must check these 4 pitch decks from successful startups in the industry. 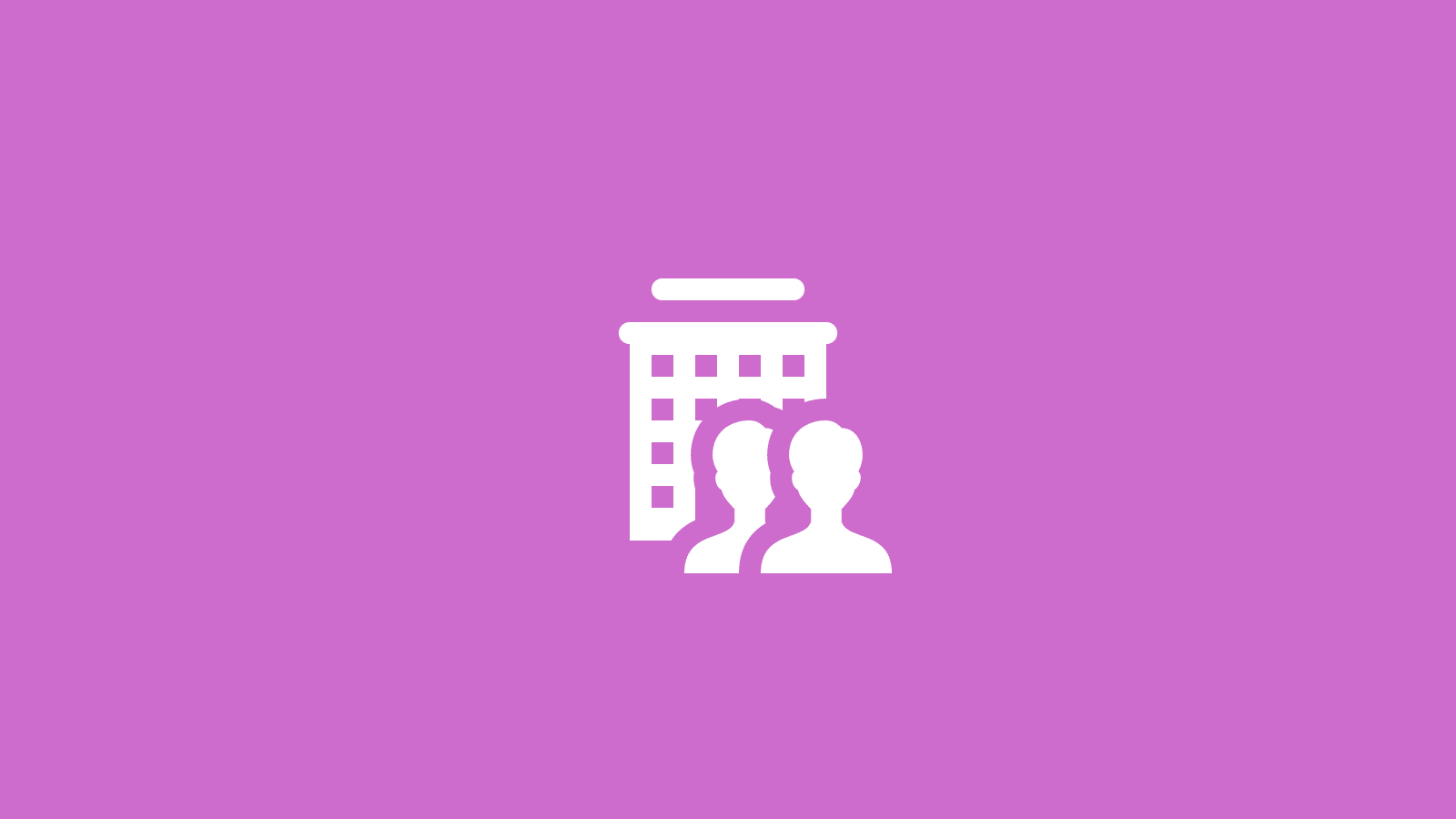 50 Pitch Decks from Successful B2C Startups
Here’s a huge list of 50 pitch decks from established B2C startups. Learn from the best and apply their strategies to your business!
Pitch Decks

Facebook is a social network website that was founded by Mark Zuckerberg in 2004. The service allows users to create profiles, connect with other people (follow their feeds), and share imagery, thoughts, events, and other types of content with their own connections. There’s also the option for chat messaging and audio and video calls. Users can create groups and pages, like and comment on content on the site, etc.

Facebook started as a social network for students in Harvard College, with the idea of adding more colleges and schools and later making a shared network of all USA schools. However, reality surpassed the service creators’ wildest dreams. From about a million users in 2004, the network grew to 2.85B in the first quarter of 2021.

The deck on this page was used to present to investors the potential the service had among students. The plan was to take advantage of the purchasing power college students had in their hands and to grow the enterprise through advertisement – a model that proved hugely successful, making Facebook one of two key players in the digital advertising industry (the other one being Google).

Even though the presentation may look somewhat rudimentary compared to current design trends, it ensured the first funding for the company - $500K from entrepreneur, and PayPal co-founder, Peter Thiel.

Facebook managed to raise $16.1B by October 2014 in 17 rounds, with some of the major investors being DST Global, Goldman Sachs Investment Partners, Elevation Partners, TriplePoint Capital, Horizons Ventures, and more.

Cubie Messenger
Pal+, previously known as Cubie Messenger, is a next-generation messaging app that makes it easy for you to create and share images, videos, and voice messages with friends.
Series A
-
$1.1M
Cannabis
Food
AgTech

Buzzfeed
BuzzFeed is an internet media company delivering news and entertainment to a global audience.
Series A
-
$3.5M
The All-In-One Newsletter for Startup Founders