The original Uber early stage pitch deck that helped them raise $200K in 2008. Copy their strategies and craft a top pitch deck!

Do you want to learn how to write and design a pitch deck? Read our free comprehensive pitch deck guide. 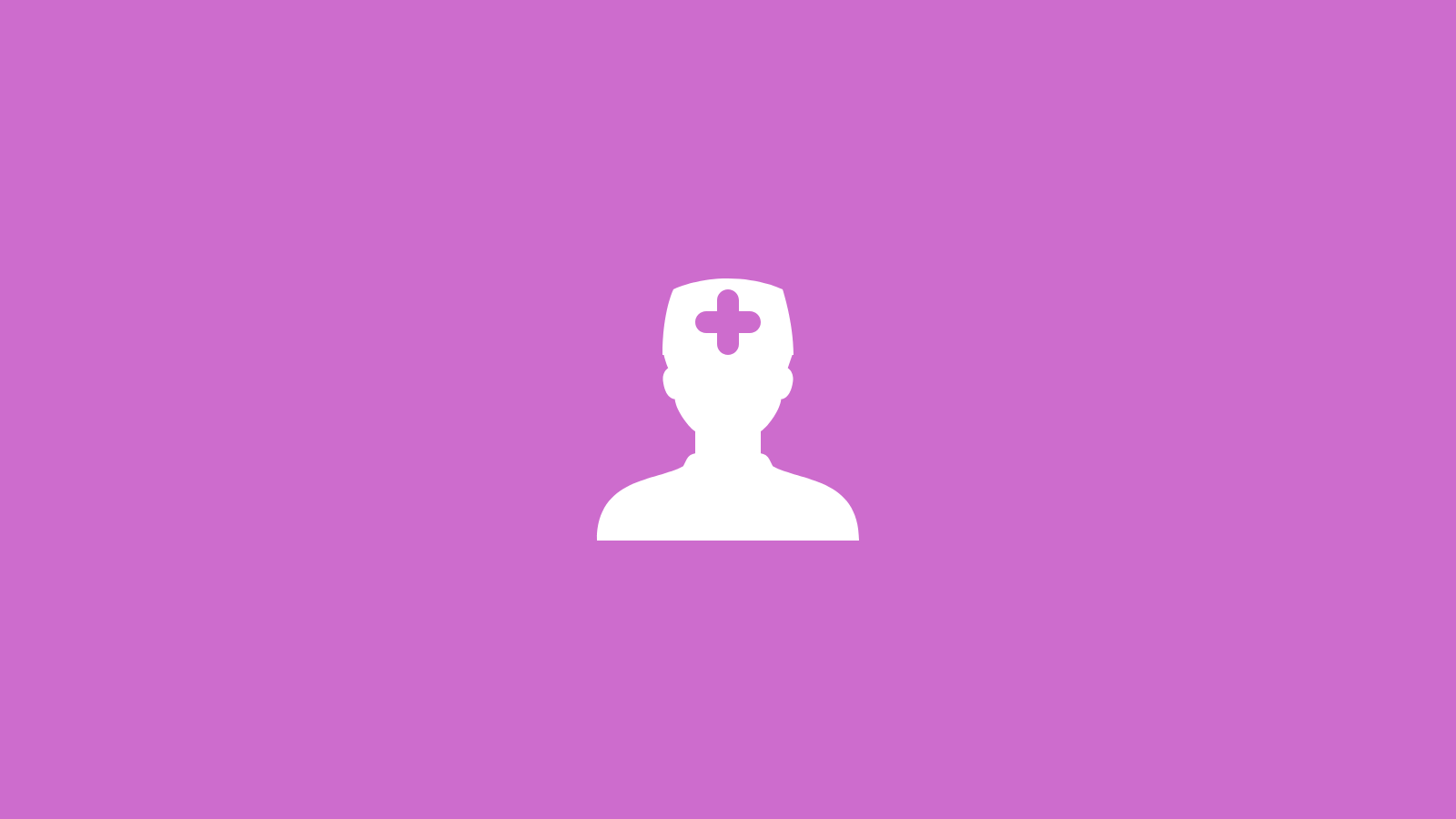 34 Pitch Decks from Notable Healthcare Startups
We’ve spent the last days collecting the best 34 pitch decks from Healthcare startups. Learn from the best and apply their strategies to your business! 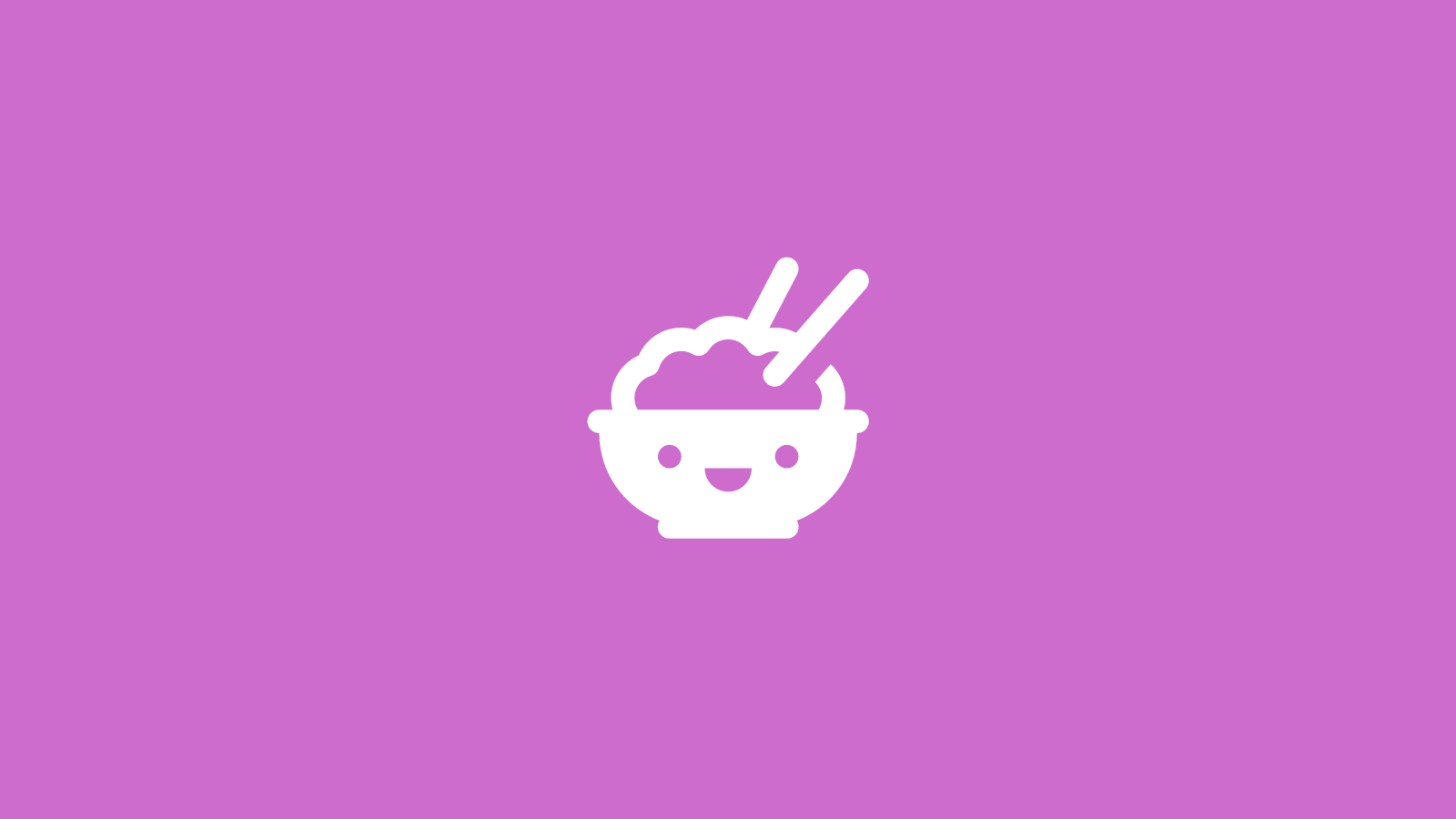 17 Pitch Decks from Big Food Startups
Here's a collection of pitch decks from successful Food startups. Learn from the best and build a top pitch deck for your business! 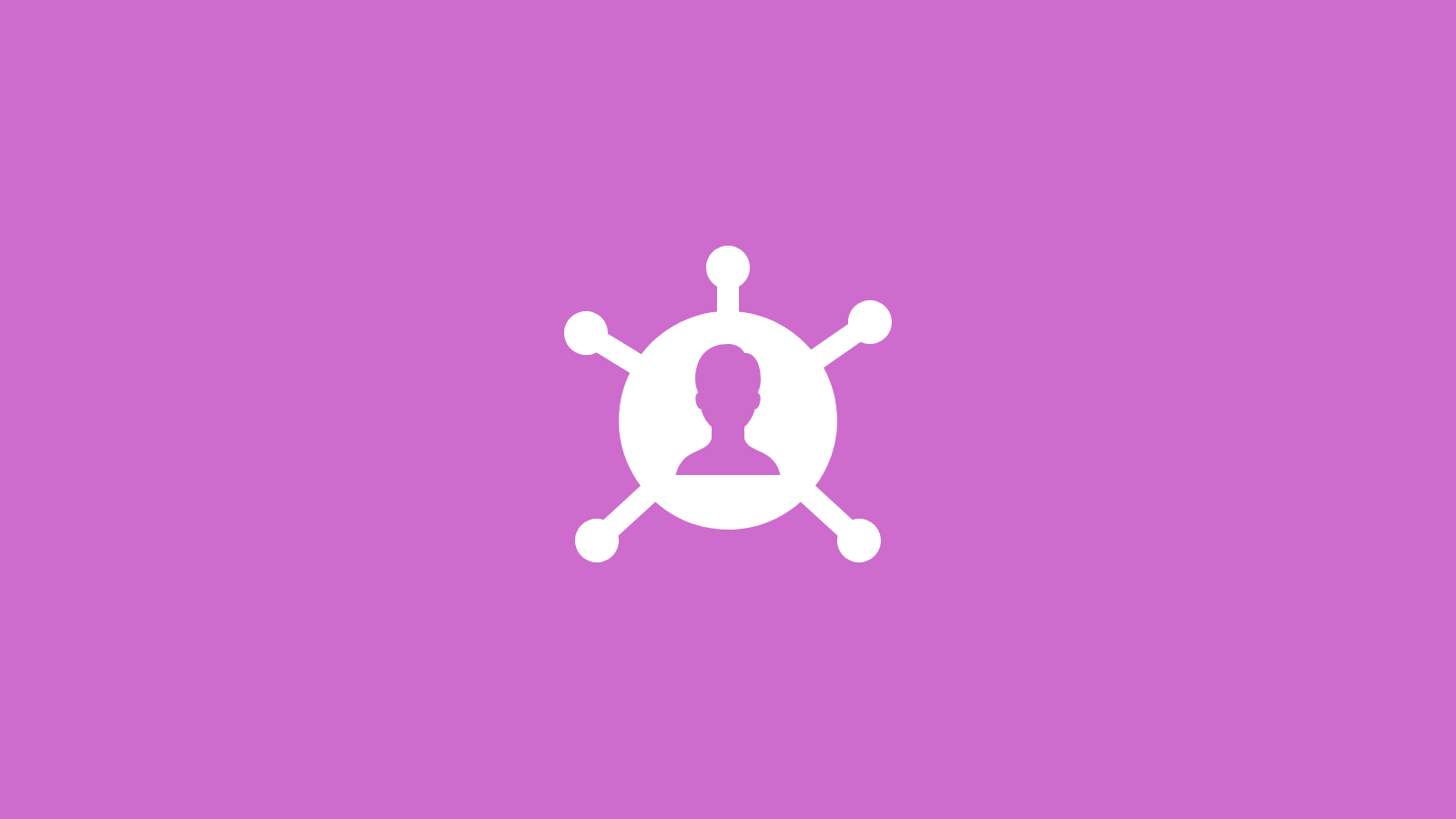 29 Pitch Decks from Established C2C Startups
Here’s a list of all the pitch decks from C2C startups currently available online. Learn from the best and have a successful fundraising. 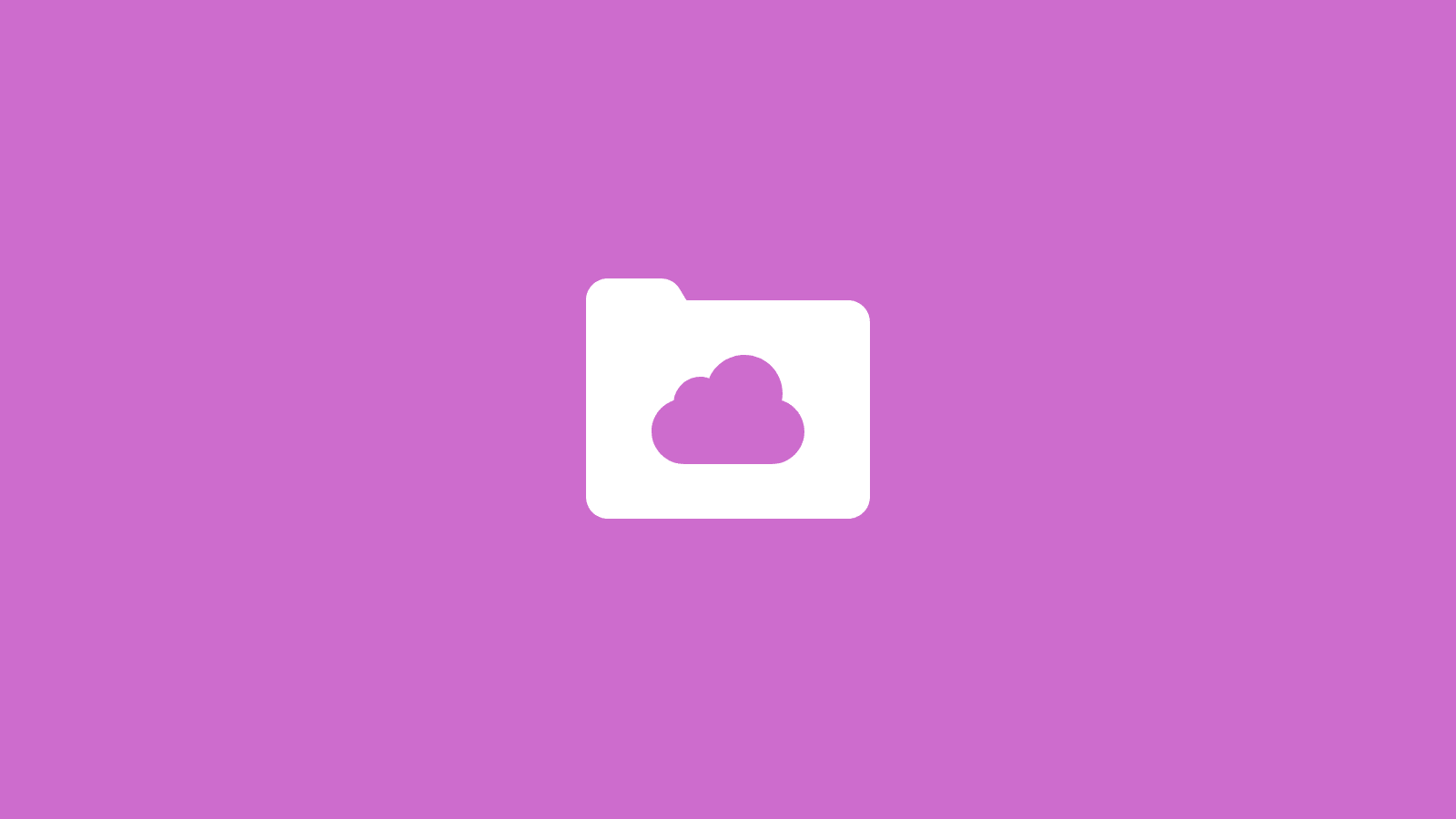 29 Pitch Decks from Established Cloud Startups
Here's a list of 29 pitch deck examples from well-known startups in the Cloud industry, including Dropbox and Cloudian.
Pitch Decks

Uber is a USA transportation tech company that was founded in 2009 by Garrett Camp and Travis Kalanick. It offers various services, including ride-hailing, couriers, package and food deliveries, freight transportation, and even electric bicycles and scooters.

As we can see in their very first pitch deck, Uber's initial business plan involved luxury car services for “professionals in American cities". They started in San Francisco and New York and aimed to add more big cities like Dallas, Houston, Los Angeles, and Philadelphia. While their market wasn’t quite as luxurious and professional as they expected, it grew rapidly to include more than 900 major cities in 69 countries.

The deck presented was the one Uber used for their initial seed fundraising rounds. They made sure to go to the point and keep potential investors engaged the whole time. The pitch deck clearly states the issue Uber would tackle, how it plans to do it in the most practical way and with the most suitable technology available, and what market it would operate on. There is even a mention of best, realistic, and worst possible scenarios.

Many startups today use Uber’s pitch deck as a template - and with a good reason. It successfully raised $200K seed capital back in 2009, which led to more funding rounds for a total of $12.3B by 2020. Additionally, Uber came to dominate its market with a revenue of $11.3B in 2020.

Popup Archive
Pop Up Archive is a universal platform of tools created to help with the collection and organization of audio, video, photos, and text.
Seed
-
$100K
The All-In-One Newsletter for Startup Founders