Get 1-on-1 advice from vetted growth experts about your business.

Free daily email that gives a quick 5-minute rundown of the the day's top business news.

Poppy was a modern childcare solution for families that had difficulties hiring babysitters. Think of it as an ‘Uber for Babysitters’ where you could hire the services of a caregiver on demand. According to them, the babysitters were thoroughly vetted using a 7-step process that included in-person interviews, references, background check, experience, CPR (Cardiopulmonary Resuscitation) verification and so on. A customer could avail the services of a babysitter using the Poppy app. While it did get funding of more than $2 million, it had to shut down after three years in the business.

One of the main reasons for its failure was a simple case of ‘unit economics’. An on-demand service like this should have hired their caregivers as contractors and not as full-time employees. Salary and benefits associated with each of the employees must have directly affected their bottom-line. A commission model of payment would have worked in the startup’s favour.

While Poppy did solve a problem, delivering this end-to-end service wasn’t sustainable for them. The customers (read parents) wanted to use cheaper options while the caregivers wanted more compensation for their service. Add to that the overheads, Poppy had its hands filled with problems.

“We are building the modern-day village,” was a phrase they used to describe the solution they provided to their customers. As a marketer, I think it was a very confusing line of thought. Nobody would associate the word ‘village’ with babysitters, right? I feel it took the zing out of their offering. Perhaps they could have used something simpler in their marketing communication.

A service like this isn’t scalable unless there is a lot of cash to burn initially. They wanted to expand into connected services like ‘taking the child to the dentist appointments’ and so on. This would not have been too lucrative for them either.

Also, they didn’t follow a retainer model where each client could ‘pay X amount of dollars for Y hours,’ every month. Retainer models usually work in packages of 3,6 or 12 months where clients pay you in advance for the said amount of hours. This would have at least enabled them to predict their revenue and would have been a better model since the caregivers are in-house employees and not under contract making it easy to use their time much more efficiently.

Apart from the hourly payment plans, they also had a membership model which was priced at $8 per month and allowed for unlimited requests. I feel this was priced way too cheaply. Even if there were 100 paying customers, it would barely cover their overheads at that rate.

In short, there were a few areas which we have mentioned here which could have tightened the screws of the sinking ship. While there was a high demand for Poppy’s offerings, unit economics failed them. In a parallel world, with better logistics in regards to unit economics, Poppy might be a thriving business. 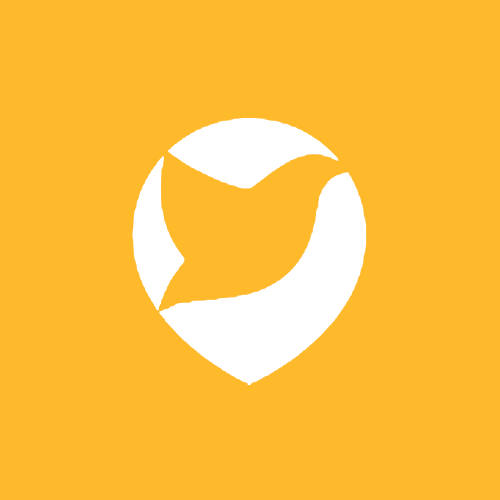 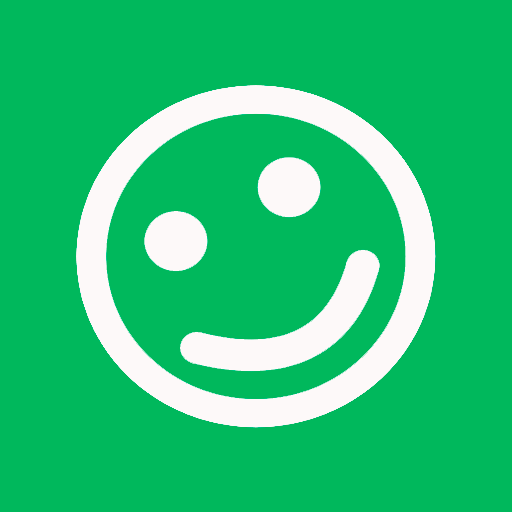 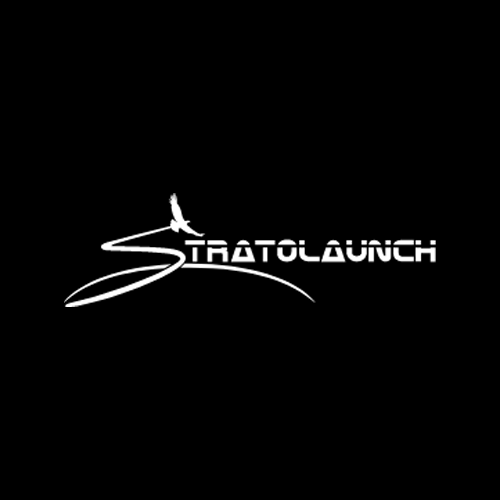 Launching rockets into space from airplanes 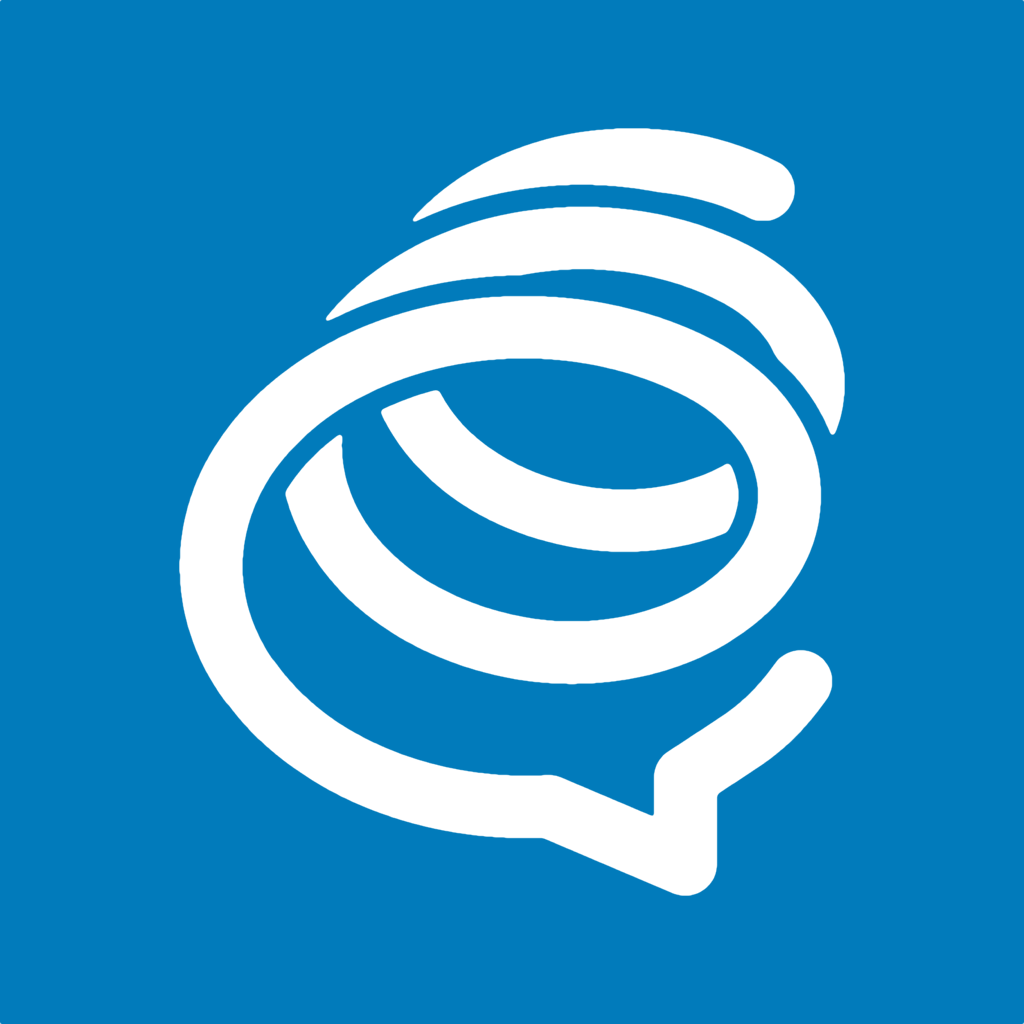 Encouraged people to get to know 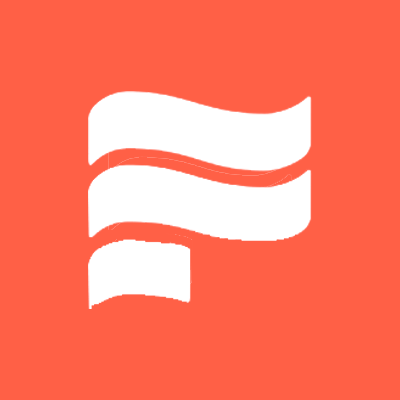 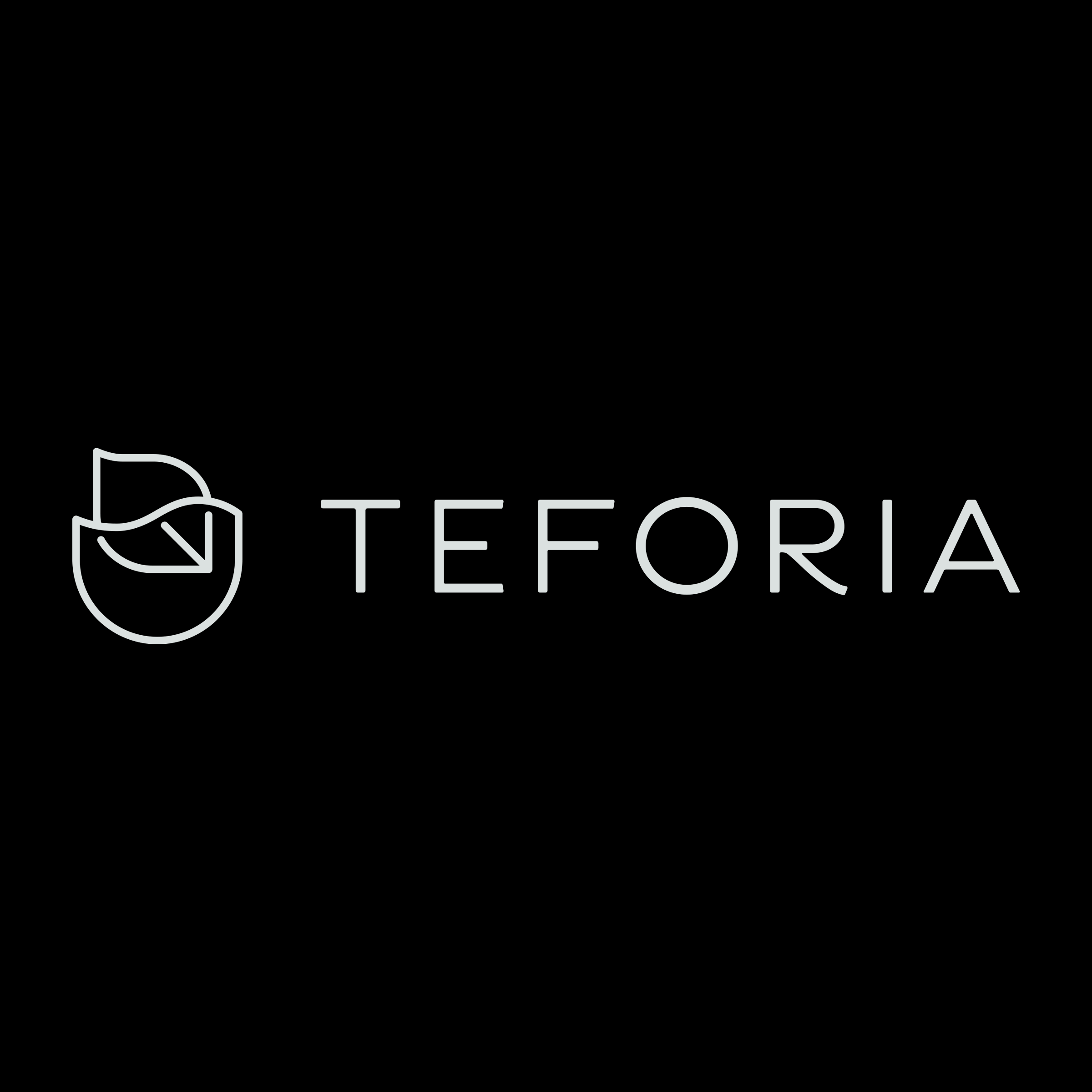 A tea brewer machine connected with an application

Get 1-on-1 advice from vetted growth experts about your business.

Provide your clients and staff with a beautiful appointment booking experience.

Easy and affordable web hosting and domain services for entrepreneurs.